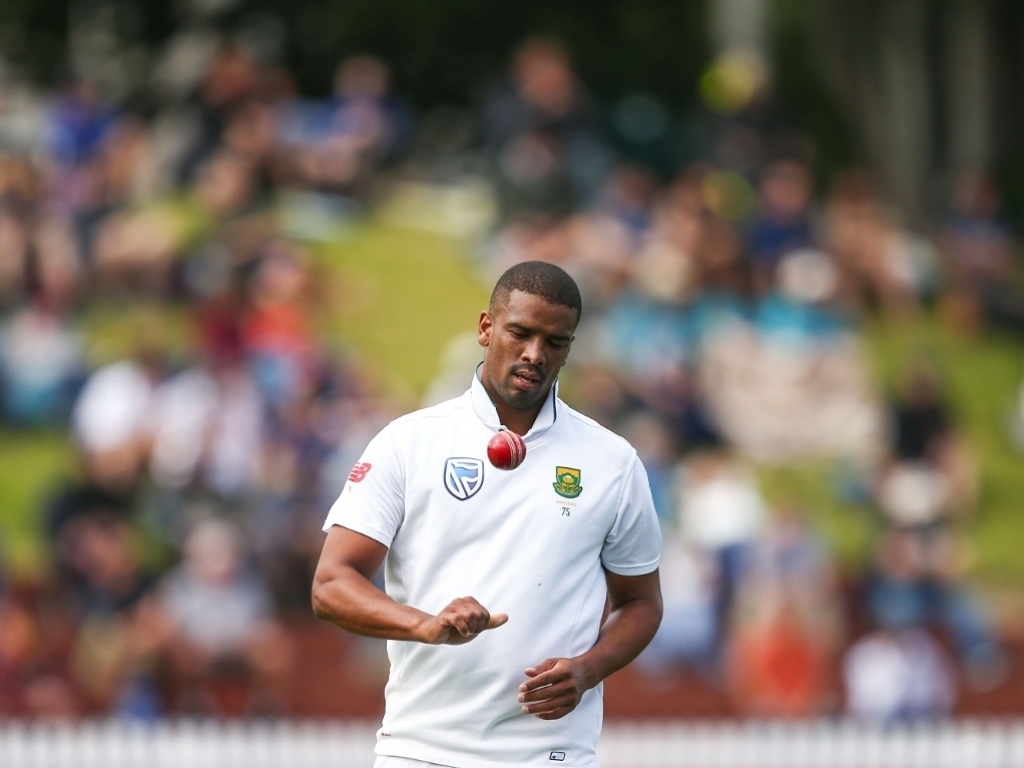 Philander claimed a career-best return of 6/44 and match figures of 10/114 in the nine-wicket win in 2012 – and was also supported by Dale Steyn who took 5/80 – a clinical performance which reinforced his arrival on the international stage on his first away tour with the Proteas.

This was only his sixth match for South Africa, but it set the platform which led to him becoming the second-fastest player to reach 50 Test wickets after only seven Test matches in that series.

After five years, the 31-year-old finds himself in the same surroundings but in a different situation, and reflects fondly on a memorable performance. He has a new partner with the new-ball in Morne Morkel, but more importantly, has added 36 Test matches and 126 more wickets to his outstanding CV.

“The last time we played here it was a slow start to the match if my memory is correct,” he said in Hamilton on Thursday. “The match picked up speed quite dramatically with myself and Dale (Steyn) bowling them out quite cheaply after lunch. There are good memories coming to Seddon Park, it’s a bit different this time around, the square looks a lot different, but we will see what it holds for us.”

The wickets column may not reflect it but Philander has played a pivotal role this series, bowling with great intensity upfront to build the pressure for the other bowlers to strike. He says he is not disappointed by the lack of wickets, but remains satisfied as long as the attack is taking 20 wickets to win Test matches.

“There is always going to be a bowler who shines in certain Test matches,” he said. “The way Keshav (Maharaj) came out and bowled in Wellington and Dunedin is phenomenal. The wickets are on the slow side here so it is an adjustment for us as seam bowlers. It’s a good challenge for us and we are looking forward to this one coming up.”

The Proteas showed a ruthless streak in the way they clawed back to win the second match in Wellington and will need to do the same if the situation arises. Resilience and ‘throwing the first punch’ have been the ongoing punchlines in Faf du Plessis’ tenure as captain, and Philander believes they will need the same characteristics for the final match of the season against a dejected Black Caps side.

“The match was evenly poised going into the third innings,” he explained. “The third innings, irrespective of where you play or how the match is poised, you either make it or break it. The way we came out and bowled in the first hour set it up for us. The heat was on them, if you lose a few wickets without getting over the deficit you are in trouble.

“Test cricket is the best game to be a part of. It can change on any day or session, it takes half a session to change the whole game, that is the beauty of it.”