Home News Philander signs up to play for Nott’s

Philander signs up to play for Nott’s 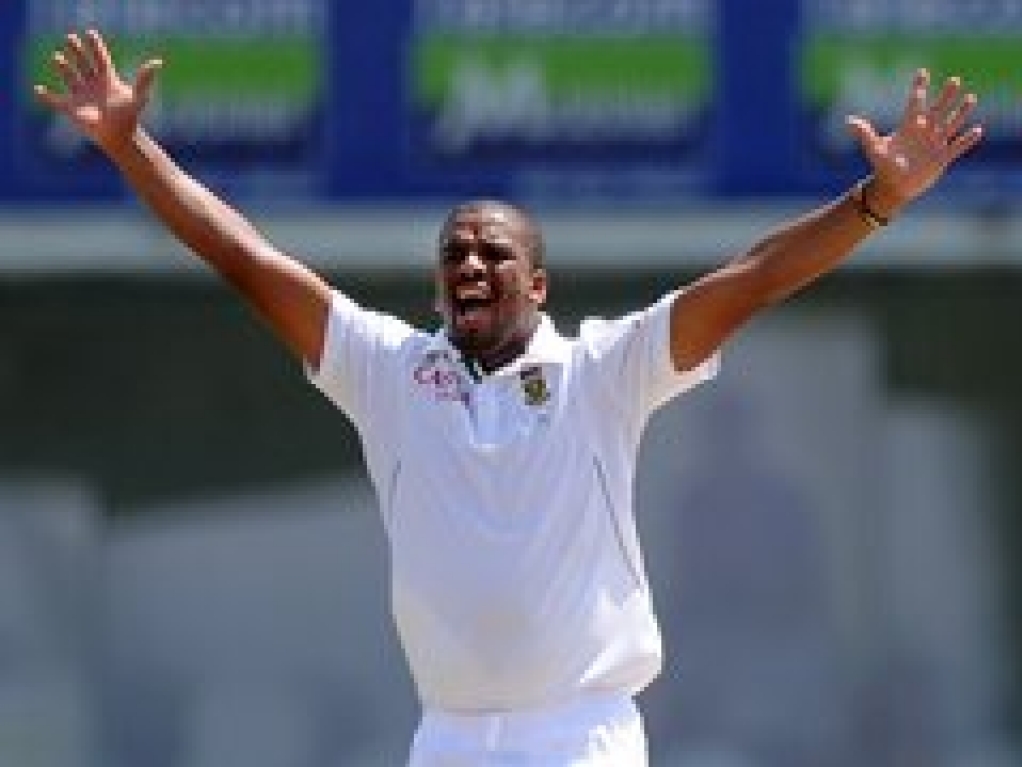 English County Championship side Nottinghamshire has announced the signings of South Africa all-rounder Vernon Philander and Australia fast bowler Ben Hilfenhaus as their overseas signings for the next English cricket season.

Philander will play the first six First-Class matches of the season as well as three T20 Blast games at the beginning of the season before Hilfenhaus will replace him on 5 June 2015.

Director of cricket Mick Newell: "It is becoming increasingly difficult to recruit an overseas player of high quality to spend an entire season in county cricket, so we're very pleased to have two high quality bowlers sharing the spot."

Philander, who has taken 115 Test-match wickets, said: "I've got a lot of cricket to play in the lead-up to my time with Nottinghamshire, but I know the job that I have to do and I'll be well prepared for the county season."

Hilfenhaus, who has made 27 Test appearances, said: "I've always been keen to have a spell in county cricket and Nottinghamshire is the ideal club for me, given their track record of competing for trophies and the proud history of Australians enjoying success there."