Philander to provide boost for SWD 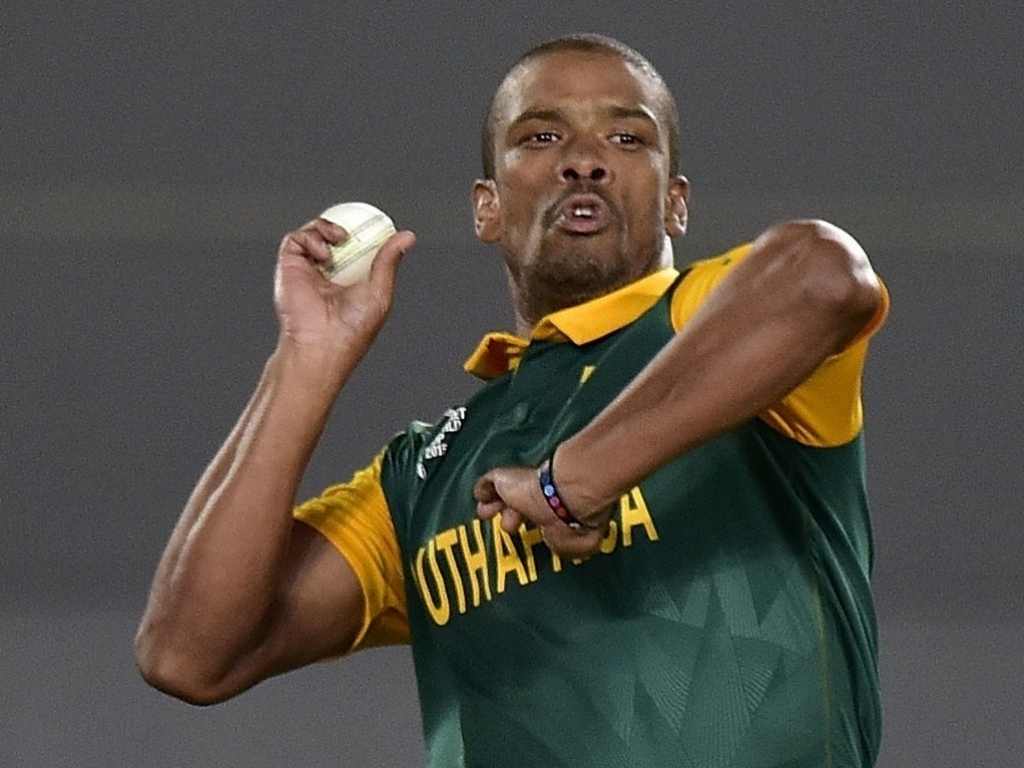 South Western Districts will field one of their strongest teams ever in the inaugural Africa T20 Cup next month with the inclusion in their squad of Proteas strike bowler, Vernon Philander as well as Andrew Puttick and Mthokozisi Shezi.

SWD coach Deon Smith commented: "This is a tremendous boost both for our squad and for our aspirations.

"It is not just the ability and experience they will bring to the squad but also the knowledge and encouragement they will share with our younger players."

SWD are in Pool D along with hosts Free State, Gauteng and Kenya with matches to be centralised at the Mangaung Oval in Bloemfontein from September 25 to 27.

Smith added: "Considering the balance and potential of the team I am very confident that this SWD team has the potential to go all the way and bring a trophy to the Southern Cape."

SWD CEO, Albertus Kennedy, said that the tournament would be a landmark occasion for cricket in the area as it would be the first time that SWD would be seen live on television.