Home News Philander wants to make allrounder spot his own

Philander wants to make allrounder spot his own 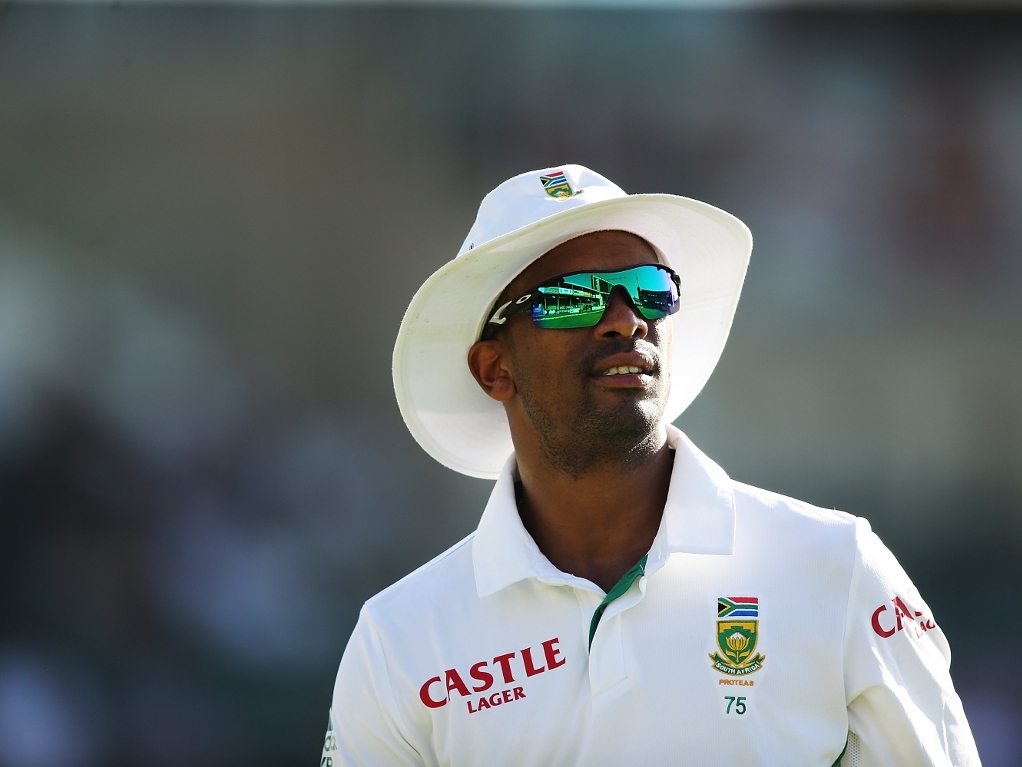 Vernon Philander is determined to make a return to the South Africa Test side in August against New Zealand, not just as a seamer but rather as an allrounder.

The 30-year-old has always taken his batting seriously, since his junior days, but came into the Test team and made a name for himself as a world-class seamer.

Philander became the fastest South Africa bowler to claim 100 wickets in the longest format, currently sitting on 126 scalps in 32 Tests, but he has also scored four half-centuries.

Having missed most of the previous season due to injury and under pressure to retain his place in the Test side, Philander will work hard on his batting to make him irreplaceable

Dale Steyn, Morne Morkel have for years been Philander's seam partners but the emergence of Kagiso Rabada has put pressure on the incumbents.

Philander said: "What I do is unique: I do what I do. When it comes to the batting side of things, that's a bonus as well.

"We are all different types of bowlers in that set-up. It's all about combinations at the end of the day. I've played a couple of crucial innings towards the back end.

"Batting at number eight is just unique. If you have a guy who can bat at eight, that makes a difference. So yes, my all-round ability is something, I would like to see that still being part of the fold. That's what I bring to the party."

Philander will hope to be firing when South Africa host the Kiwis for two Tests in August.