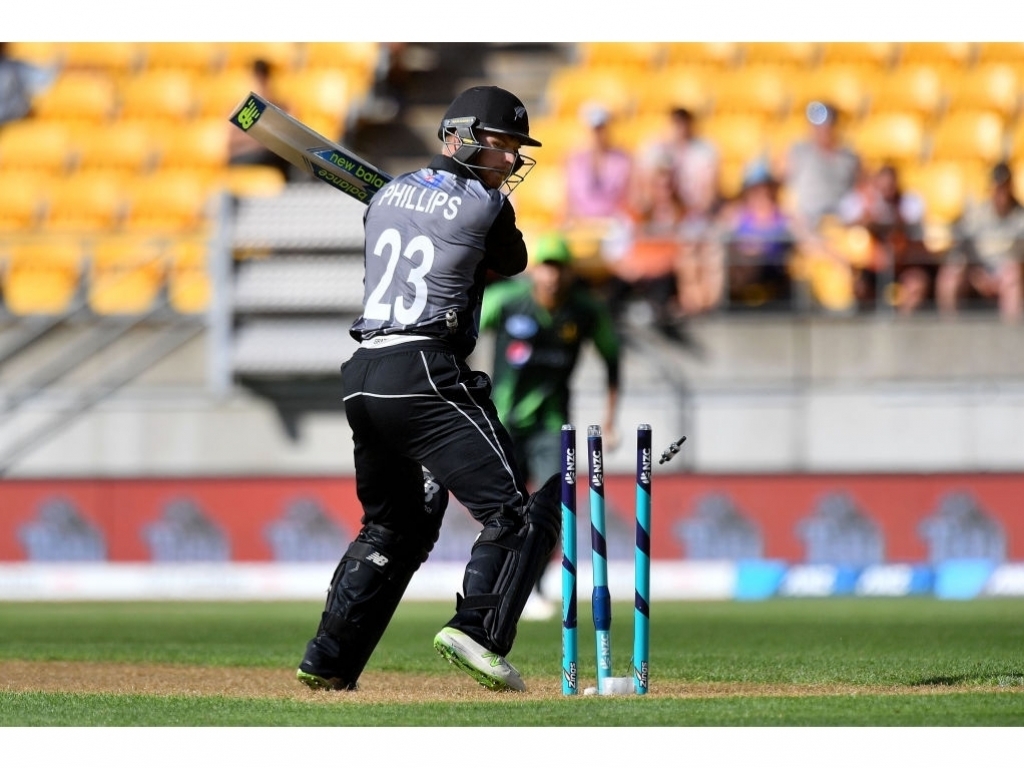 Wellington wicketkeeper Tom Blundell has been drafted into the Black Caps T20 squad in place of Glen Phillips ahead of the decider against Pakistan on Sunday.

“After discussion with Glenn, we felt he’d benefit from going back and continuing to evolve his game with Auckland,” said Hesson.

“Glenn has a big future, but at this point in time we both think continuing to get experience on the domestic scene is the right move.

“Tom’s ability to slot into the middle-order made him the right choice to come into the squad.

“Looking beyond Sunday’s game, we have a top three who are very set, so it’s important Tom can come into that middle-order and do a role for us.”

Colin Munro has also had to withdraw from the series and will be replaced in the XI by veteran batsman Ross Taylor.

Munro has been a revelation for New Zealand in T20I cricket recently notching a record third century in the series against the West Indies.

During that series Munro scored two fifties to go with his hundred, he started the series against Pakistan with an unbeaten 49 before suffering a rare failure in the second match in Auckland.

Taylor played the first match of the series in Wellington but sat out in Auckland as New Zealand went down by 48 runs.

New Zealand need to win the third and final T20I to take the series and retain the number one ranking in the game’s shortest format.

The Black Caps play the third and final T20I against Pakistan at the Bay Oval in Mount Maunganui on Sunday.

The side to travel over to Australia for the T20I triangular series also involving England on February 3 will be announced on Monday (January 29).