Picture of the day – August 28 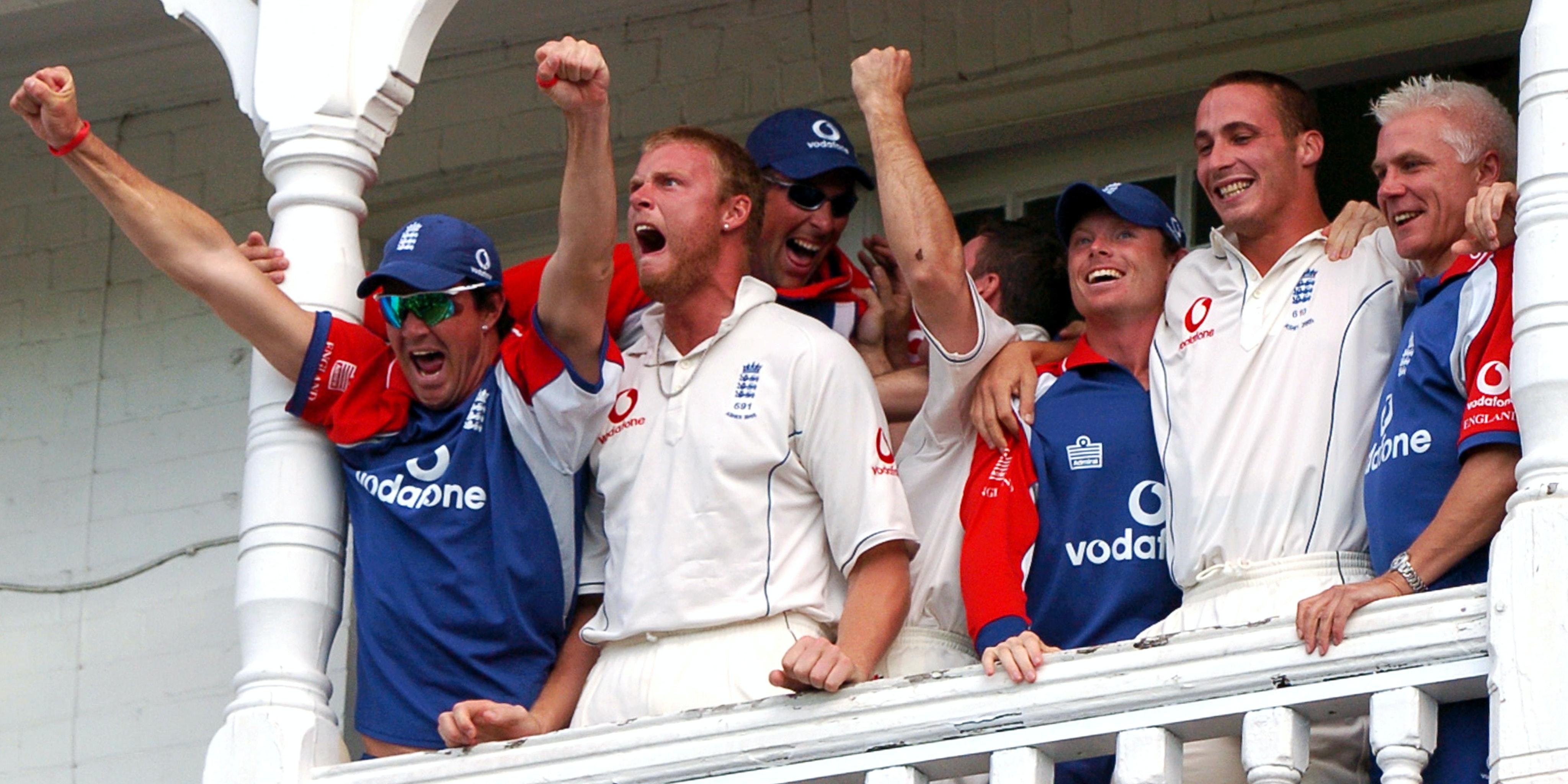 Ashley Giles and Matthew Hoggard were the improbable batting heroes as England inched 2-1 ahead in the 2005 Ashes after a nerve-jangling three-wicket win over Australia in the fourth Test at Trent Bridge.

Andrew Flintoff’s century powered England to 477 all out and after Australia were made to follow-on, scores of 218 and 387 left the hosts needing to overhaul 129 for victory.

While the tourists were without the injured Glenn McGrath, on a wearing fourth-innings pitch, Shane Warne’s ripping leg-breaks dovetailed with Brett Lee’s ferocious pace as England faltered on the finishing straight.

By the time Warne snared Geraint Jones to leave England 116 for seven, Australia sensed an unlikely comeback victory but the lower-order pairing of Giles and Hoggard would come to the rescue.

They occasionally flirted with danger but they helped England past the finishing post when Giles clipped into the leg-side for a couple after Warne had over-pitched to raucous celebration in the ground.

The result meant England could not lose the series but Australia could still retain the urn by prevailing at The Oval, the scene of one of the most memorable deciders in the history of the game.