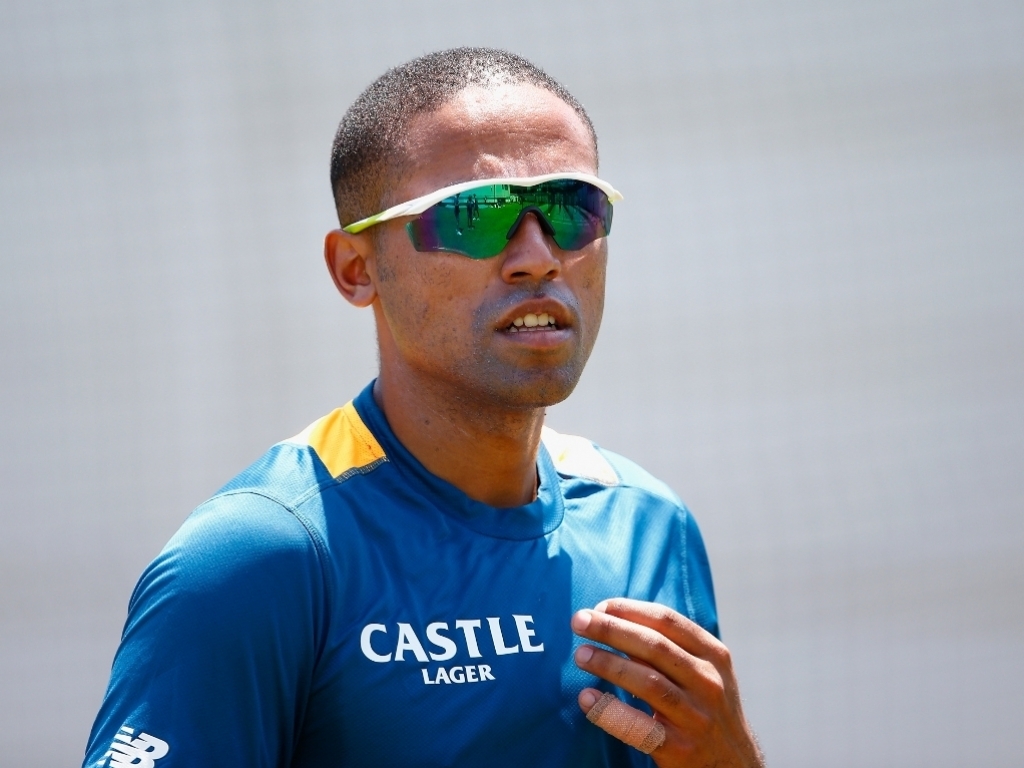 The shortest format of the game does not hold many fond memories for South Africa Test spinner Dane Piedt.

It was in this format, during the 2014 Champions League T20 in India, when he suffered a career-threatening shoulder injury that kept him out of the game for almost an entire season just after his sensational Test debut in Harare.

Piedt will, though, make his return to the shortest format of the game in the rural surroundings of Oudtshoorn in the unfamiliar colours of South Western Districts in Pool B of the Africa T20 Cup this weekend.

Piedt said: “Wow… it’s really going to be something, hey. The last time I played T20’s was against the Hobart Hurricanes in Delhi. That’s way back.

“Obviously I got injured over there and never thought I would play the game again, and then when I came back the Cobras had Sunil Narine, Robbie P (Peterson) and George Linde in their T20 squad, so it really has been a while.

“But saying all of that I am looking forward to it in a big way. I am really excited about seeing where my skill level is at.

“I’ve obviously played lots of red-ball cricket in the interim, played Test cricket against some big players and big teams, and of course you learn from those experiences.

“I know it’s a different format, but you’re learning all the time in a high-pressure environment and it would great to put those lessons into practice.”

Along with fellow Cobras Dane Vilas and Dane Patterson, Piedt will certainly add a great deal of experience to the SWD team. During last season’s Africa T20 Cup, they benefitted greatly from having Proteas seamer Vernon Philander in their squad, and Piedt is hoping to make a similar impact.

He added: “I think I’m quite an approachable guy and I’m hoping that I’ll be able to have some good discussions with the boys. The SWD union is part of the Cobras franchise and we could be possibly playing with them a lot this season.

“So, I want to get to know the guys and also hopefully show them how we go about our business so when they join up with us it’s an easy transition.

“I played a lot of my cricket as the ‘junior’ in the team. The youngest guy, always soaking up the advice, from the more senior players. That has been very helpful to my career and if I can just leave a little bit of my experience with the guys then I’ve hopefully helped someone else with his career.”