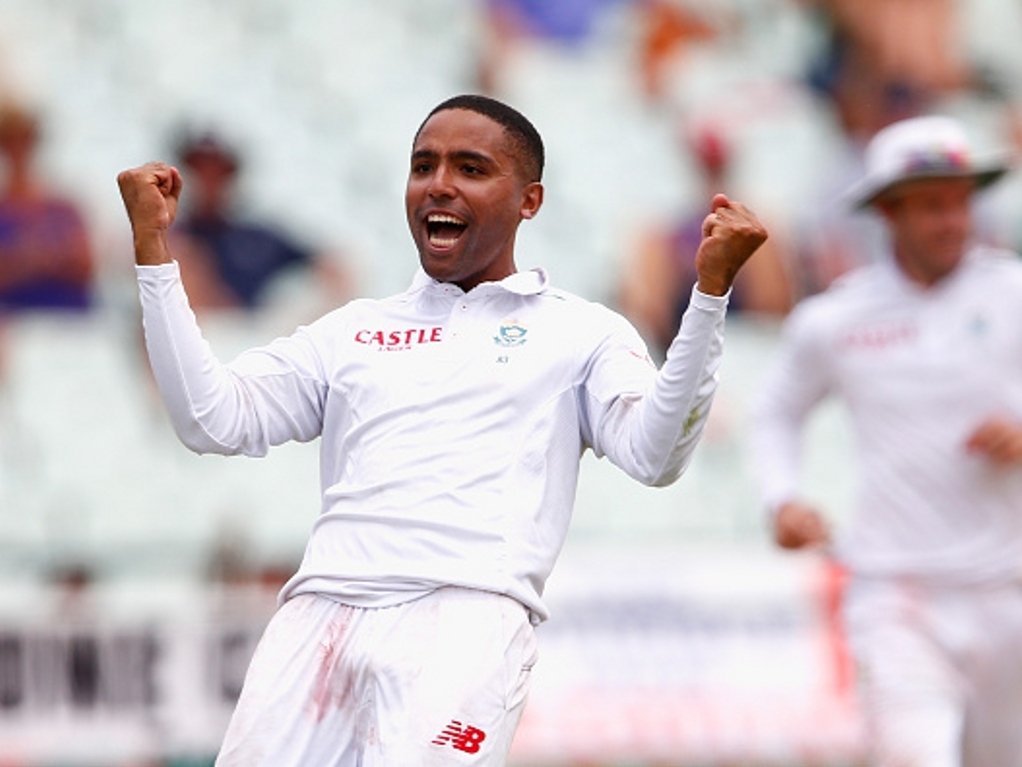 Piedt will be leaning on his past experiences of playing cricket at this time of the year, and says patience will be a crucial factor if he is to have an impact in the match.

Speaking from the squad’s practice at the Chatsworth Oval on Wednesday, Piedt said: “ That (patience) is the approach I will use going forward in this test match, to stop the game and to frustrate the Kiwi batsmen, that will hopefully bring a few loose shots,

“ The latter part of my spell was quite good because I bowled quickly through the air. That created more opportunities for me to get wickets, that is the way I will approach this test match because of the nature of the surface and the time of the year.”

Piedt is the lone specialist spinner in the squad, an understandable selection considering the nature of the South African conditions which often favour pace. He says his strongest mode of attack will be his variation of pace, along with the extraction of bounce, which often comes into play at Kingsmead.

The tweaker continued: “ I was in the National Academy where we played a couple of winter games and the wickets were slow throughout the country, so I have had experience playing in winter in South Africa,

“ The paces that I bowl are going to be key if I get a game. Faster paces rather than slow will be the key going into the test match, it will be important to control the game and have the ability to strike.”

Personally, Piedt is looking to use the series as an opportunity to cement his place in the role, after a shoulder injury cut short the euphoria following his successful test debut against Zimbabwe in 2014, where he became the second South African to take a test wicket with the first ball of his career.

Piedt said of his personal form: “ The confidence is always there,

“ Competition is always good, we are all from different franchises, myself, Keshav (Maharaj), Simon Harmer, Eddie Leie, Tabraiz Shamsi and Phangiso.

"There are a lot of spinners, they complained that there weren’t spinners now there is an abundance which is good for South African cricket going forward.”