Home News Piedt: I don’t want to stagnate as a spin bowler

Piedt: I don’t want to stagnate as a spin bowler 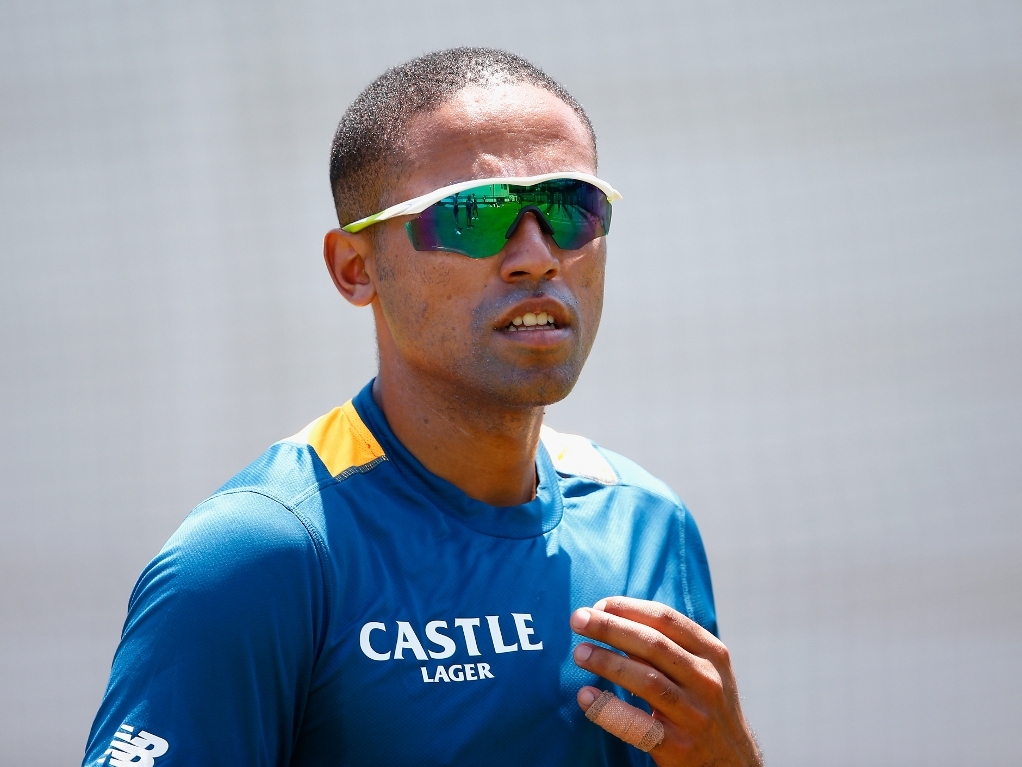 South Africa slow bowler Dane Piedt says he does not want to stagnate as a spinner and is happy to be going on a spin camp to India, which departs on Saturday.

Cricket South Africa announced that Piedt will be one of eight spinners in the country that will attend the camp in the subcontinent even though the 26-year-old has now established himself as the number one spinner in the Proteas' Test side.

Piedt has been to India with the Proteas last year, and took four wickets in the final Test, but believes going to the Asian country will help him improve.

Speaking to Independent Media, Piedt said: "I don't want to stagnate as a spin bowler – as a cricketer.

"I've been to India a lot recently, last year's SA A tour, and also the Test series with the Proteas where I played in the final Test, but I never want to stop learning.

"If there is an opportunity for me to gain knowledge, I'll be first in the queue. I'm a massive fan of India. The people eat, breathe, sleep cricket and to be a part of that culture is magnificent for any cricketer.

"You just get caught up in the environment and if there's a chance you can learn something from anyone, it's there. It's like a cricket university."

The eight slow bowlers, which also includes Simon Harmer – the man who Piedt replaced in the Test side – will be joined at the camp by six batsmen, including Test caps Temba Bavuma, Stiaan van Zyl and Dane Vilas.