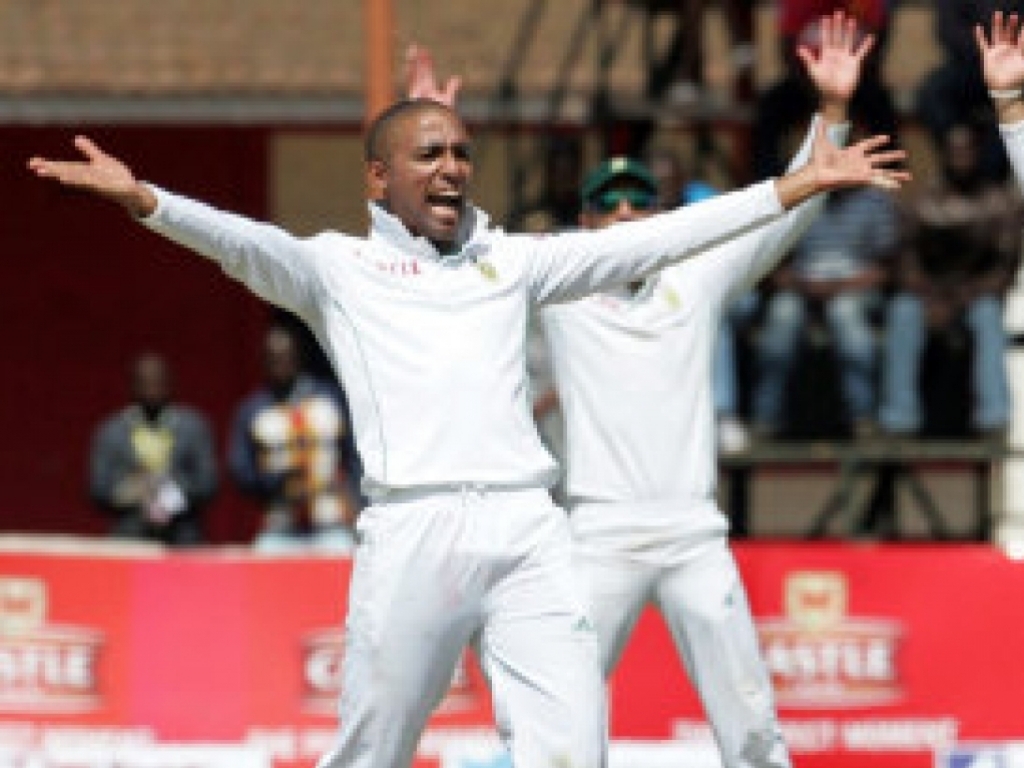 The South Africa selectors named three specialist spinners in the Proteas' Test squad for the upcoming four-match series against India in November.

Both Imran Tahir and Dane Piedt return to the squad to join incumbent Simon Harmer, who was retained from the drawn series in Bangladesh.

Selection convener, Linda Zondi said: "We want to keep all our options open for the Test Series. We also have JP Duminy as an option in this department and I believe we have covered all our bases by having both holding and attacking spin options in our squad.

"It is good to have Dane back from his injury and Imran was our No. 1 spinner for our last Test series on the sub-continent against Sri Lanka."

Zondi also confirmed that Dane Vilas would retain the wicketkeeper gloves in the longest format of the game after making his Test debut in the final match on the Bangladesh tour that only lasted two days because of rain.

Quinton de Kock has been dropped from the Test squad but has been recalled to the both the ODI and T20 squads.

"It is very important that we maintain consistency in our selections and Dane hardly had the chance to make his mark in Bangladesh where the series was so badly disrupted by the weather."

The Proteas will play three T20s, five ODIs and four Tests on their tour of India, with the first T20 scheduled for 2 October.