Home News Piedt: We must guard against lapses

Piedt: We must guard against lapses 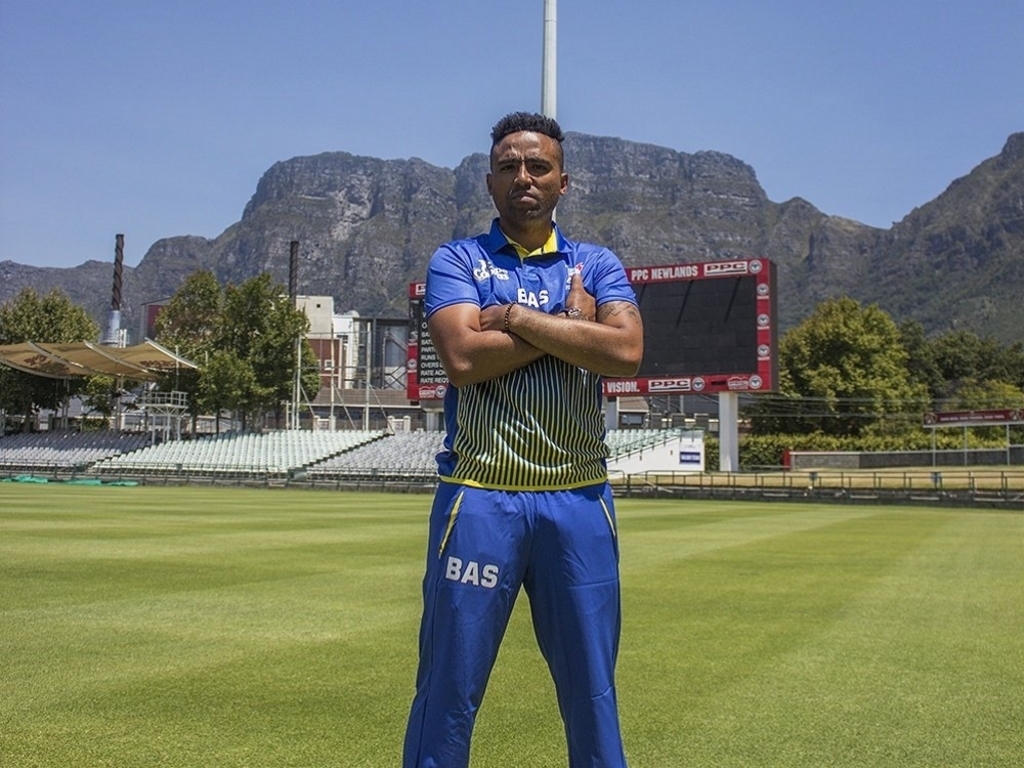 Cape Cobras skipper Dane Piedt has called on his team to show greater focus and eliminate the lapses in concentration that have cost his team dearly this season.

A top-order implosion was at the heart of the Cape Cobras’ demise on Friday, but the return of Dane Paterson from New Zealand and the excellent form of Lizaad Williams as well as the exciting middle order counter-offensive against the Highveld Lions, are heartening signs ahead of the Momentum One Day Cup clash against the Dolphins at Boland Park on Wednesday.

Piedt said the hosts did not bat well up front on a good wicket and slumped to eight for three. There were excellent partnerships between Justin Ontong and Dane Vilas. The stand between Ontong and Aviwe Mgijima also bolstered the Cobras.

“Yet, if we had a better top-order performance, we could have struck 280 instead of 244.

“I don’t think the bowling has let us down the last couple of games. Lizaad Williams has led the attack with distinction. I have always rated him. He is a whole-hearted performer,” Piedt said about the former South African U19 spearhead, who captured 3-31 at Boland Park on Friday.

The Cobras rallied magnificently and almost wrestled the advantage from the Lions. The visitors only scored the winning runs off the penultimate delivery of the match.

“What we need in the last five games, is to perform the basics well and execute our skills. We require even more clinical performances from all the players.

“We have a very experienced unit who knows what is needed to power the Cobras to a win against the Hollywoodbets Dolphins at Boland Park in Paarl on Wednesday in a Momentum One Day Cup clash.

“We will be bolstered by the return of Paterson, who represented South Africa in New Zealand.

“We will definitely be fielding three seam bowlers,” said Piedt.

“We must take care of lapses that undermine our effectiveness with bat or ball,” Piedt remarked.

A bonus-point win on Wednesday by the Cobras will steer them to 12 points, only 1 point behind the second-placed Dolphins.

Jason Smith is still unavailable due to a thumb injury and will not be ready to do duty against the Dolphins at Boland Park in Paarl on Wednesday.