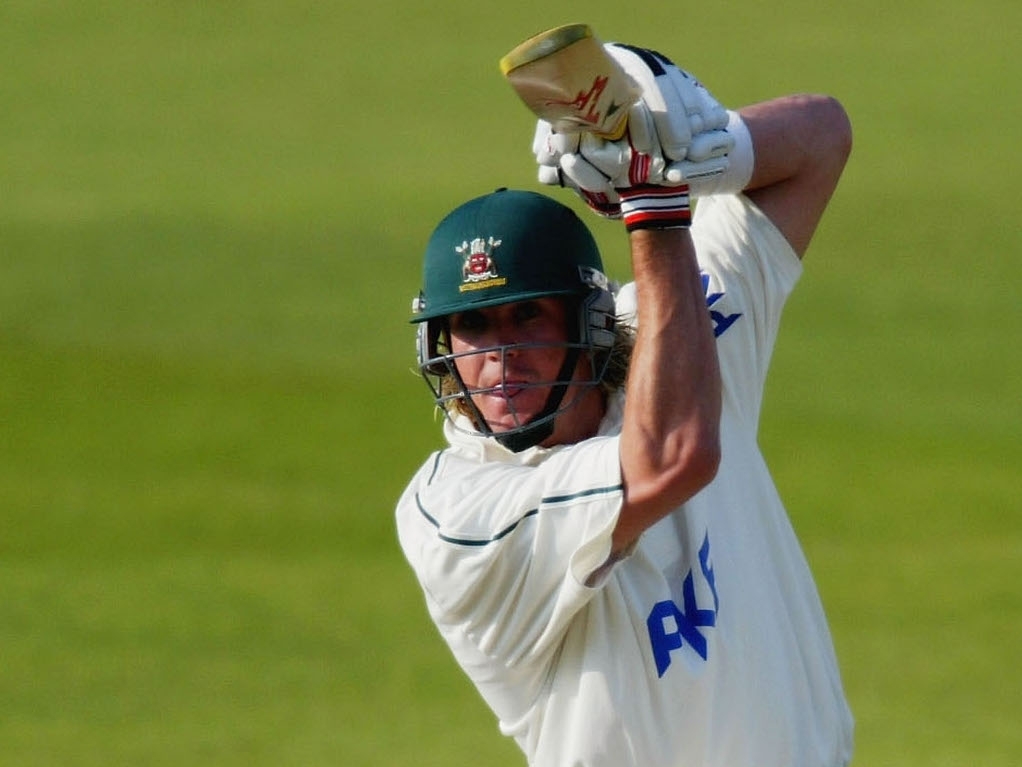 Former England batsman Kevin Pietersen has paid tribute to South Africa legend Clive Rice, who passed away on Tuesday, saying that he'd lost 'one of the greatest men I know in cricket'.

Pietersen has been close to Rice for 15 years, ever since the former Proteas captain encouraged Pietersen to move to England in 2000, where he joined Rice's club Nottinghamshire.

Over the years, Rice, who had a brain tumour, had been a mentor to Pietersen, and the batsman says he would call Rice after each Test ton he made and jokingly offer to give one to his friend, who never got to play Tests.

Pietersen told the BBC: "He saw in me more than I saw in myself because he gave me the confidence, ability and opportunities to fulfil a talent that I really didn't know that I had.

"It's really sad. I saw his deterioration last September when I was in South Africa and I was going to see him in a couple of weeks.

"I've lost probably one of the greatest men I know in cricket. It just leaves a really horrible feeling.

"It's an incredibly sad day. I'll try to make my plans to get across to South Africa to pay my tribute to a wonderful man."

KP added of how the Rice family had treated his over the years: "Ricey was the first person who gave me my first opportunity in England.

"He and his wife Sue would regularly invite me around to dinner just to make sure that I wasn't homesick having left South Africa as a youngster.

"He was such a champion on the field – a formidable opponent and an aggressive cricketer – but a complete gentleman off the field, a caring person, and that's something that will stick with me.

"I've got no interest in what he was like on the field, it was just how he was personally with me and how he was with everybody around him, just a complete all-round great guy."

KP also added that it was Rice who encouraged him to take his batting more seriously, having been a spin bowler initially.

He said: "People ask me the question all the time: 'You were a bowler and you became a batsman?'

"Ricey always said to me to bat at number six in my first season in county cricket and that he wanted me to score me 1,000 runs. I looked at him with disbelief in my eyes.

"It was just a huge confidence boost. He obviously had a vision for talent, more than I had in myself.

"A lot of my self belief came from Ricey."