Pietersen ruled out of IPL with calf injury 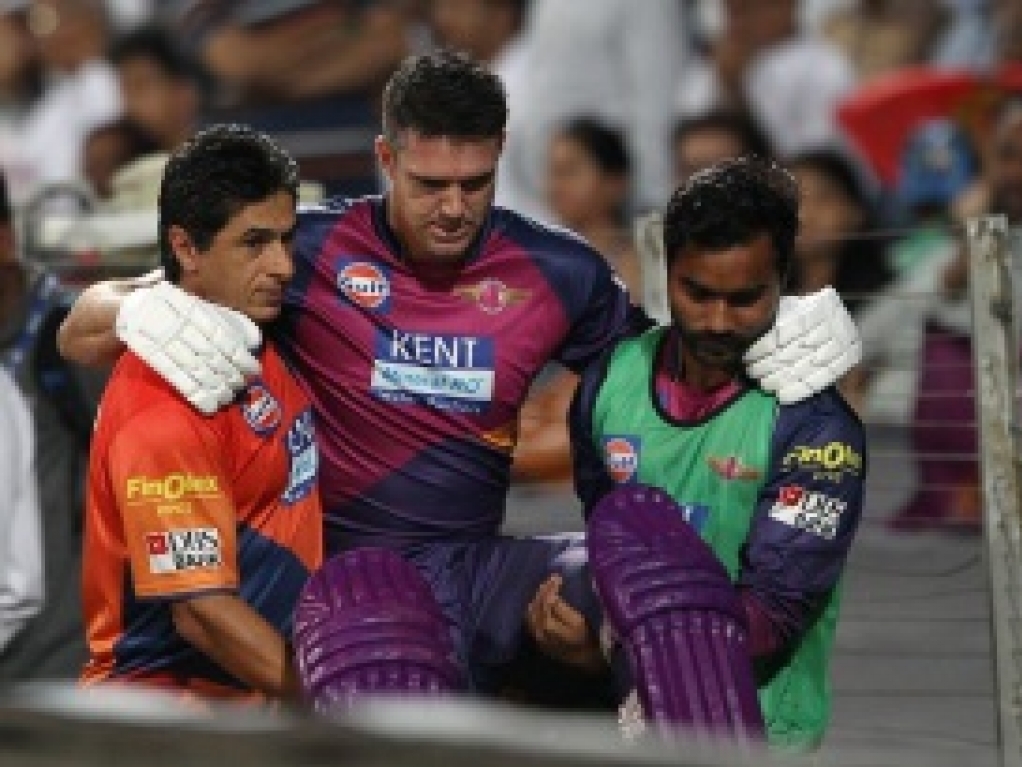 The Rising Pune Supergiants suffered a massive blow when batsman Kevin Pietersen was ruled out for the remainder of the Indian Premier League after tearing his calf muscle while batting.

The former England player injured himself while setting off for a single in the game against the Royal Challengers Bangalore on Friday.

Pietersen wrote: "Over & out, India! Injuries are all part of the job! Horrible tear in my calf!

The team from Pune have not had the best start to their maiden IPL campaign, losing three of their first four games to sit second last on the eight-team table.