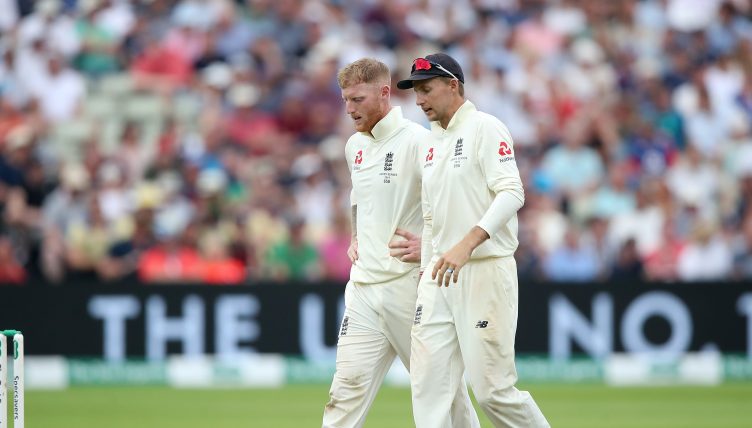 Former England batsman Kevin Pietersen does not think Ben Stokes should take the Test captaincy if Joe Root is forced to miss a game against the West Indies.

Root’s wife is due to give birth in July, putting the skipper at risk of missing one of the three behind-closed-doors Tests with the Windies next month.

The batsman has already gone on record as saying he would back Stokes to do a good job in his absence, but Pietersen is wary about the mercurial all-rounder assuming even more responsibility.

The three-times Ashes winner was speaking from experience, having not enjoyed his short stint as captain in 2008, and would prefer Jos Buttler to take over.

“Do I want to see Ben Stokes change from who he is and the current player he is? Probably not, Jos Buttler would be my guy,” he told talkSPORT.

“The entertainers and the guys that have to carry the mantle in the team sometimes aren’t the best captains and sometimes struggle with the extra added pressure.

“As a player you are looked at completely differently until that phone call comes and you are announced as the Test captain.

“Responsibilities change, communication changes, the way in which you carry yourself in the dressing room changes.

“I struggled with it, I absolutely hated it and I was rubbish. You have to change and I couldn’t command the respect of the dressing room, you say something and it is frowned upon, it is a completely different story.”

England begin their summer of cricket, which has been seriously affected by the coronavirus pandemic, on July 8 with the first of three Tests against the West Indies.

Further matches against Pakistan, Australia and Ireland are all pencilled in, but they are all likely to be played in front of empty stadiums. That means there will be plenty of opportunity for punters to wager some in-play bets with some of the many cricket betting sites reviews and match predictions.

And Pietersen says that will present Root’s side with a different challenge.

“I would rather be in the broadcaster chair than in the players’ chair because entertainers like atmosphere and you are going to have to build your own atmosphere and dig as deep as you can to try your best and perform in front of a whisper,” he added.

“It is going to be hard, especially for cricket.

“Six hours, when you’re in the field and guys are batting and you’re 100 overs into an innings, England are going to have to dig deep because it is going to feel like a warm-up game, with no one watching.”