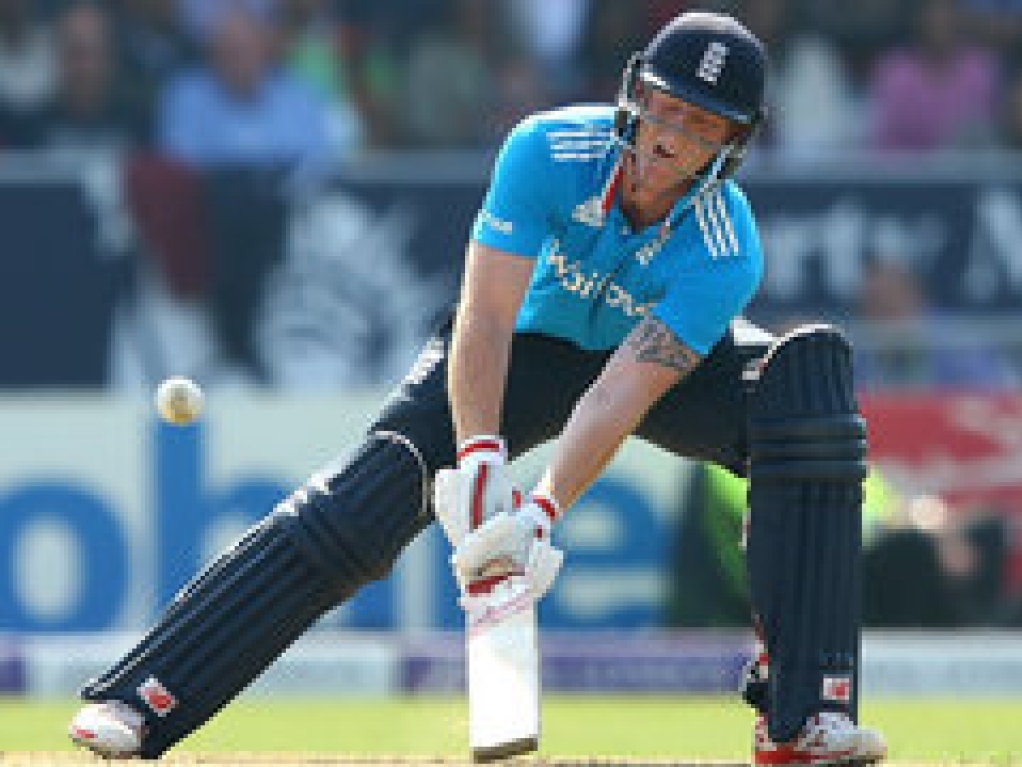 Former England batsman Kevin Pietersen has expressed his shock that allrounder Ben Stokes was not picked in England's final 15-man squad for the World Cup.

Pietersen was speaking after he saw Stokes smash 77 runs in just 37 balls for the Melbourne Renegades against the Hobart Hurricanes in the Australian T20 Big Bash League.

Stokes was in England's 30-man preliminary World Cup squad, but did not make a big enough impression on the recently completed ODI series tour of Sri Lanka.

Pietersen, who also plays in the BBL for the Melbourne Stars, said that Stokes made a big impact on the team when he came in during the disastrous Ashes tour in 2013/2014, which England lost 5-0.

KP said: "I saw him bat for like 10 minutes (against the Hurricanes) and he played some beautiful cricket shots. I said at the start of his career, I said this guy's a little star in the making.

"I'm dumbfounded he's not in the World Cup squad."