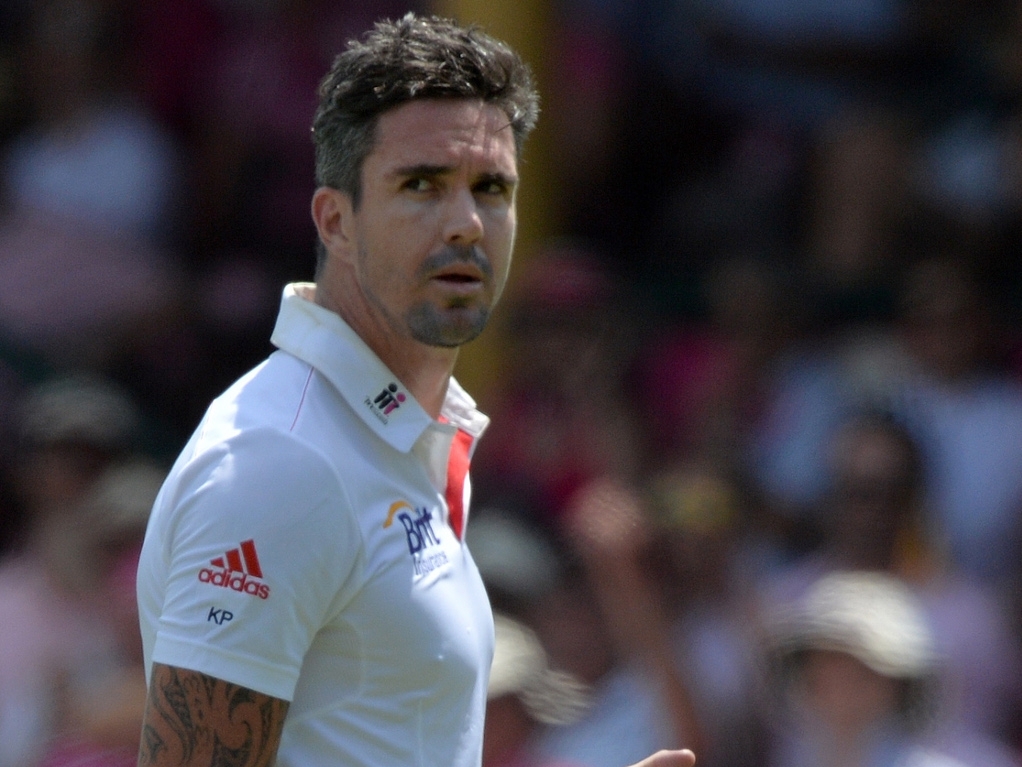 With all the changes that are expected in the England and Wales Cricket Board, Kevin Pietersen still has hopes of representing England at Test level again.

Pietersen was discarded at the beginning of the year after England came back from Australia after a disastrous Ashes tour, which they lost five games to nil.

He fell out, on tour, with a few team-mates and subsequently wrote a book criticizing some players and also lambasting then coach, Andy Flower.

Pietersen said: "I know there are a lot of changes that are going to be happening in England in the next three or four months, so who knows?

For the past eight months, Pietersen has only been playing T20 cricket around the world. He has played in the Indian Premier League, Caribbean Premier League, the Natwest t20 Blast on home soil and is currently in Australia preparing for the Big Bash League.

He added: "Whether I just want to play T20 though, is another thing. I'm not so sure – it's very interesting. I know I still have four or five years left.

"The next six months, with the changes happening in England, (it) could be interesting."