Pietersen wants Roy in for Jennings 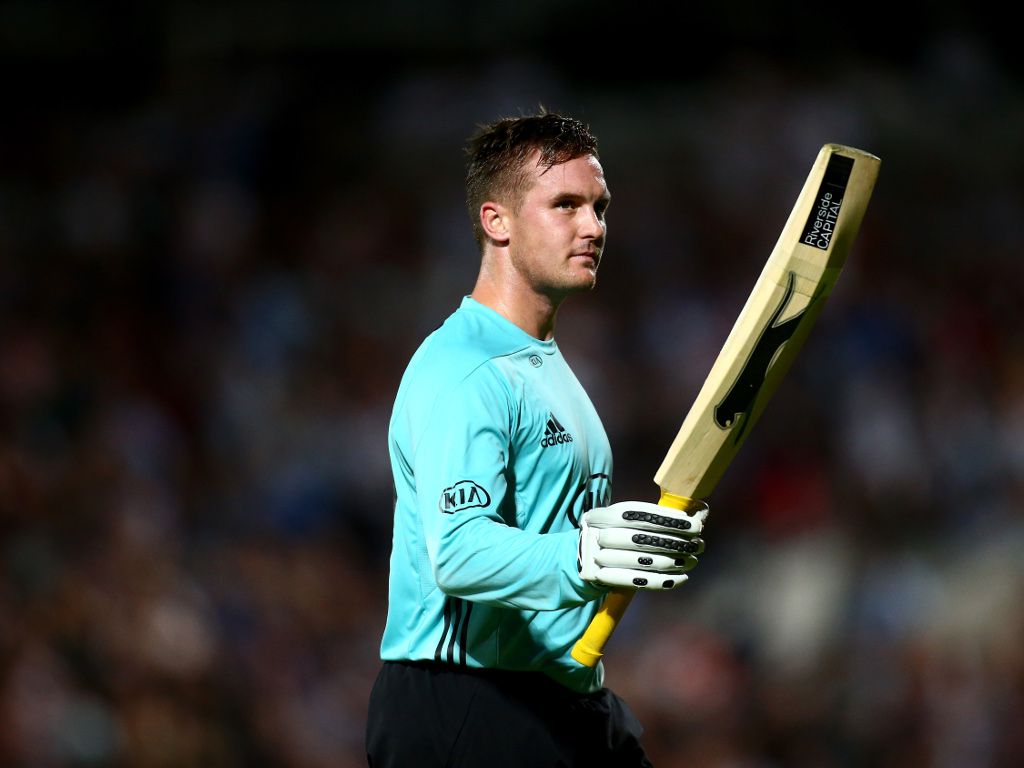 Jennings averages less than 23 after a dozen Tests – and didn’t strike one half-century in nine attempts during the recent five-match series against India.

The veteran Alastair Cook, meanwhile, has retired from international cricket. If Jennings is sidelined, England will have an all-new opening combination against the Sri Lankans.

“They are going to have to find somebody else. Cook is a big loss. I know he has been wishy-washy over the last couple of months but he finished on a fairy tale ending, which is brilliant for him but to replace that kind of guy at the top of the order, it is going to be difficult.

“I’m not a massive fan of Vince, if I’m honest. He had his chances. I watched him play down under last year. He played nicely, but I just didn’t like the way he went about his business on a couple of occasions when the ball started to bounce. For the tour of South Africa next year, the ball will bounce.”

Pietersen suggested limited-overs batsman Jason Roy be trialled at Test level. Roy has gathered relative success after 65 ODIs and 31 T20Is, but has not yet played the longest form of the international game.