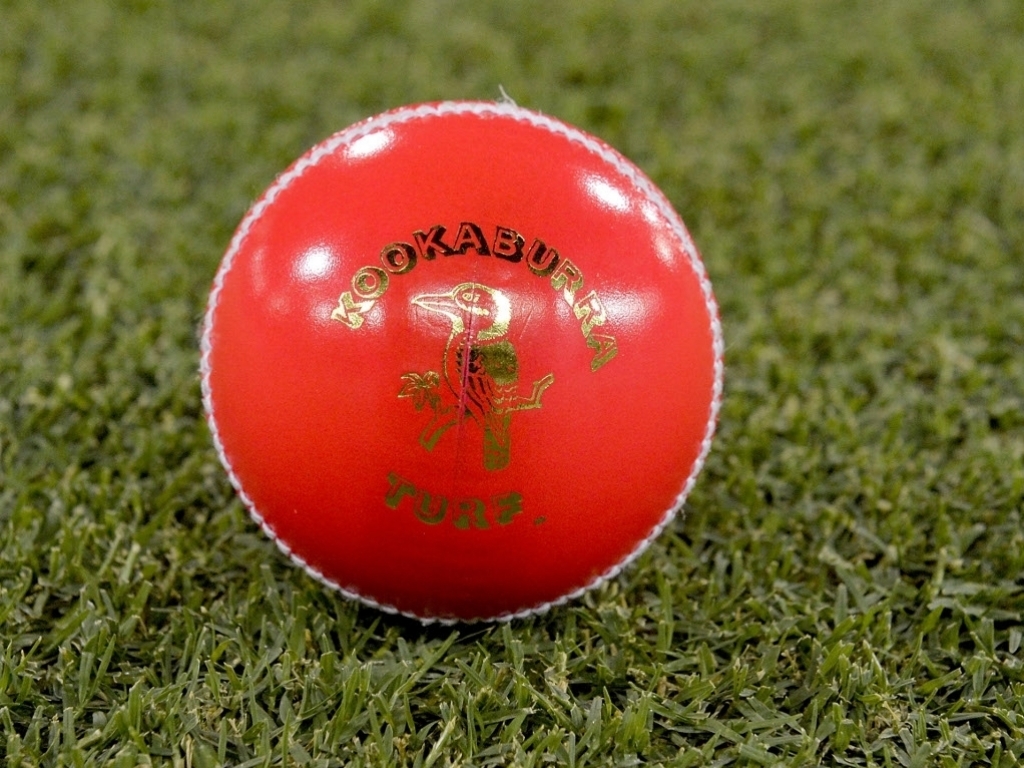 The first day-night Test, played in Adelaide between Australia and New Zealand in November, was an overall success, but the pink ball still proved contentious, and the manufacturers are working on making the seam more visible.

Before the Test, Australia spinner Nathan Lyon said the seam was nearly impossible to see, making batting difficult, and Kookaburra have taken this to heart, saying they are looking at black stitching instead of white.

Almost all the players said afterwards that the ball was tough to see under lights, and while Cricket Australia found this contradictory to their research, they took the feedback to heart.

"(CA and Kookaburra have) talked about how we can improve the sight of the ball.

"Having said that, I know from a fan and a TV viewer perspective, the pink ball sticks out like a beacon and it is quite surprising to hear the players struggle to pick it up both under lights and in natural daylight.

"The one thing we're really trying to work on is that seam, and having spoken to Kookaburra, they think because the pink ball is so bright it actually glows, and if there is any variance of colour on the ball, the glowing nature of the ball actually kills that variance of colour.

"So we're looking at ways we can make that ball not glow as much, and have a bigger contrast in the (colour of the) seam.

"The next ball we look at will have almost a jet black seam to see if that creates a contrast which provides a better seeing piece for the player."