Pink Day ODI at the forefront of breast cancer awareness 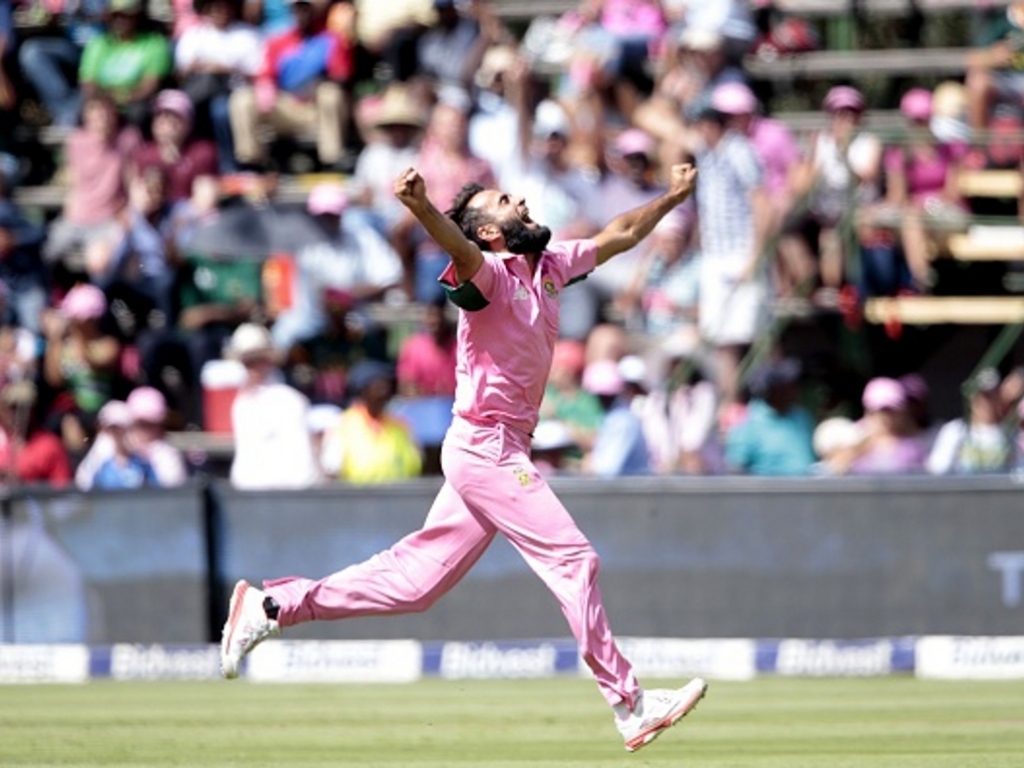 Pink Day’s focus is to unite South African cricket fans and a nation in raising awareness and funds for breast cancer.

This year the Pink Day ODI takes place on the 4th of February 2017, at the Wanderers Stadium and has been described as the hottest ticket in town with a sold-out stadium again this year.  It will be the third ODI in the Sri Lanka tour series and the Proteas will be playing in their fifth Pink Day ODI, significant to the team, as they remain undefeated in pink.

Non-profit company PinkDrive is entirely focused on providing this education and early diagnostic support to women (and men) across South Africa, as their motto is “Early Detection Saves Lives”.

PinkDrive has been involved with the Pink Day since 2013 and more than R2.25-million has been raised for the breast cancer awareness community.  This helps the organisation service over 70 clinics and 10 hospitals in Gauteng.  The funds raised also contribute towards the upkeep of PinkDrive’s three mobile mammography and gynaecological units, an educational unit and five educational vehicles.  PinkDrive’s long-term goal will be to have one mobile diagnostic unit in each province.

Earlier this month, at the Momentum ODI Pink Day launch, the Minister of Health Aaron Motsoaledi further reiterated that living a healthy lifestyle should be a priority in our lives. He says, “Diabetes, high blood pressure, breast cancer and TB, are the four diseases that currently afflict our country. Only with education, can we conquer these diseases”.

PinkDrive, in partnership with Cricket South Africa (CSA), The Wanderers, the Gauteng Cricket Board (GCB) and Momentum has championed the cause of driving breast cancer education through ODI cricket, successfully raising funds and awareness annually.

Bidvest, Momentum, and Cricket South Africa (CSA) have issued an invitation to all the fans attending the third ODI to dress in pink in support of breast cancer awareness.

Protea’s captain, AB de Villiers shared his sentiments on the importance of Pink Day and the significance of it being an ODI. De Villiers recalls the atmosphere of previous Pink Day matches, and how their support of PinkDrive – as Proteas – has influenced their supporters.  He says, “Early detection does save lives, and I hope that we perform to the best of our ability to raise as much awareness around breast cancer in our country”.

Due to the popularity of the Pink Day ODI, tickets are now sold out.