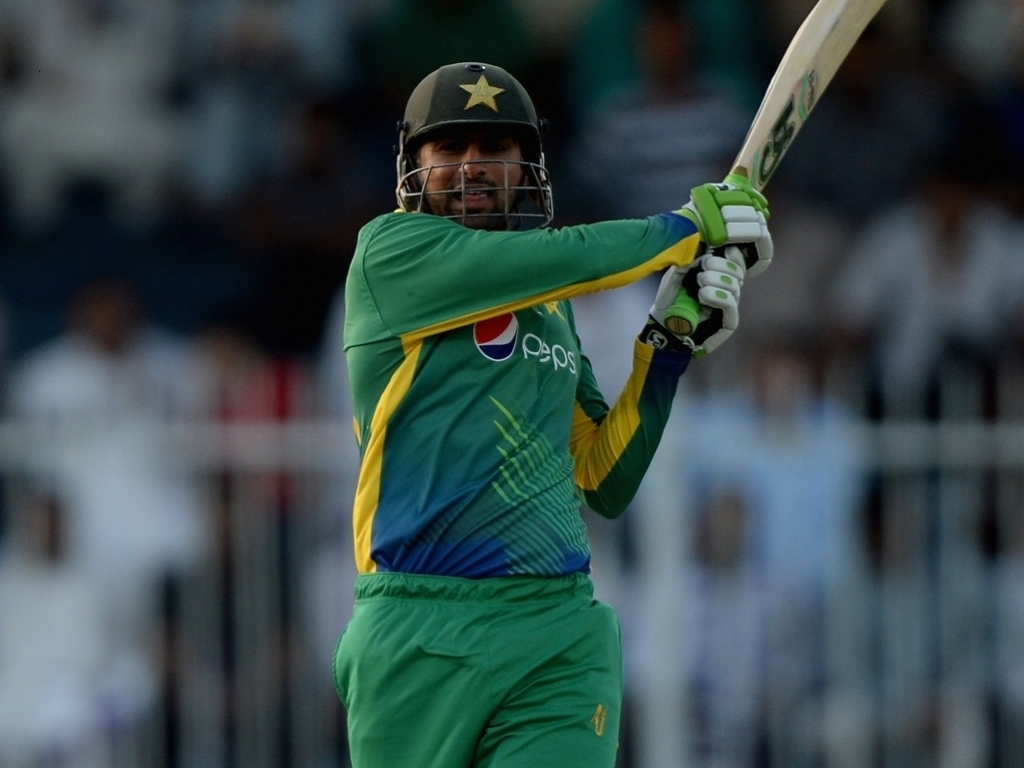 Pakistan secured a 3-0 series whitewash after they knocked over the West Indies cheaply and cruised to an eight wicket victory in Abu Dhabi on Tuesday.

The West Indies were restricted to a pitiful 103 in their 20 overs after an early flurry of wickets. Pakistan would cruise to a win with four overs to spare, earning their first T20 series whitewash.

The visitors were in trouble early, after Johnson Charles was bowled by Imad Wasim for five in the third over. This brought Chadwick Walton to the crease, but another pearler from Wasim saw him depart the very next ball for a duck, leaving the West Indies 12/2.

The problems were compounded when Andre Fletcher was run out in the fifth over leaving them teetering at 17/3.

Following the loss of Dwayne Bravo for 11, a partnership between Marlon Samuels and Nicholas Pooran would steady the ship somewhat.

Pooran – who hit the West Indies only six of the innings – would hole out at midwicket, bringing in Kieron Pollard.

One would have thought that the experienced duo would be able to strike a few lusty blows to add some respect to the scoreline, but their failure to rotate the strike and Pakistan’s accurate bowling would see Pollard and Samuels fail to do so. Samuels would top score with 42 from 74 balls, while Pollard did not even find the fence.

In contrast, a bright start saw Pakistan race to 35 runs off the first five overs, before Kesrick Williams would strike twice for the islanders.

The medium-fast bowler earned his first international wicket when Sharjeel Khan was caught behind off the first ball of the over. On the last ball, he deceived Khalid Latif with a slower ball to clean bowl him.

While the wickets gave the West Indies some hope, Babar Azam and Shoaib Malik combined for a swift unbeaten partnership of 68 to guide Pakistan to an easy win.