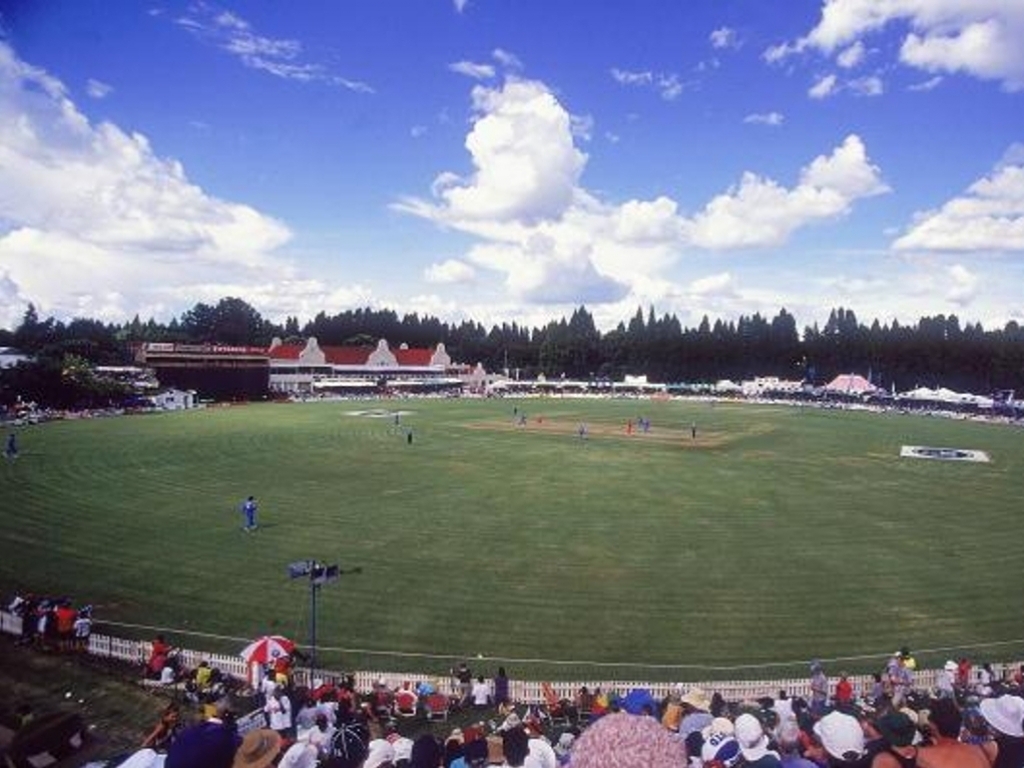 HSC hosted Zimbabwe’s first Test in October 1992 and has been the country’s major Test and one-day venue since.

The main social centre is the pavilion with its popular bar, and the other end of the ground is home to Castle Corner, a lively alternative bar. HSC is also home to Zimbabwe Cricket, the country’s board.

The earliest recorded first-class cricket match at Harare Sports Club was played in 1910. In the years between World War II and independence from the United Kingdom, the ground hosted several of Rhodesia’s home matches in the Currie Cup, South Africa’s main domestic first-class competition.

Zimbabwe came within a few overs of salvaging a draw on a lifeless pitch.

A maiden Test century for Graeme Cremer helped Zimbabwe avoid the follow on after Sri Lanka posted a mammoth total in the first innings.

Sri Lanka may feel in hindsight that they batted for a little too long in their second innings with a rain delay nearly giving Zimbabwe enough leeway to force a draw on day five.

Hamilton Masakadza has scored 890 runs in Test matches in Harare at an average of 38.69 including three centuries and a top score of 119 against the West Indies in 2001.

Graeme Cremer is the leading wicket-taker at the ground in Zimbabwe’s inexperienced bowling attack having claimed 12 wickets in the four Tests he has played there and he will also have fond memories of his maiden Test century last week.

Sri Lanka had three centurions in the first Test in the form of Kusal Perera, Upul Tharanga and Dimuth Karunaratne while Rangana Herath picked up six wickets in the opener.

Proteas skipper at the time, Hashim Amla, on spinner Piedt’s performance and the wicket: “He bowled exceptionally well. The wicket did turn and offered a lot of assistance to the spinners, but he bowled brilliantly. He stuck to good lines and I managed to set a good field and he did the rest.”

Former Zimbabwe captain Brendan Taylor said: “Even though the wicket was quite slow paced when Dale Steyn starts reversing, he is quick through the air so it doesn’t matter how slow the pitch is.”

Zimbabwe and Sri Lanka will contest the second Test of the series at the same venue as the first so there should be few surprises for either of these units.

The second encounter is likely to be little more than a continuation of the first but the hosts will take heart from their performance here last week and will be up for the fight.