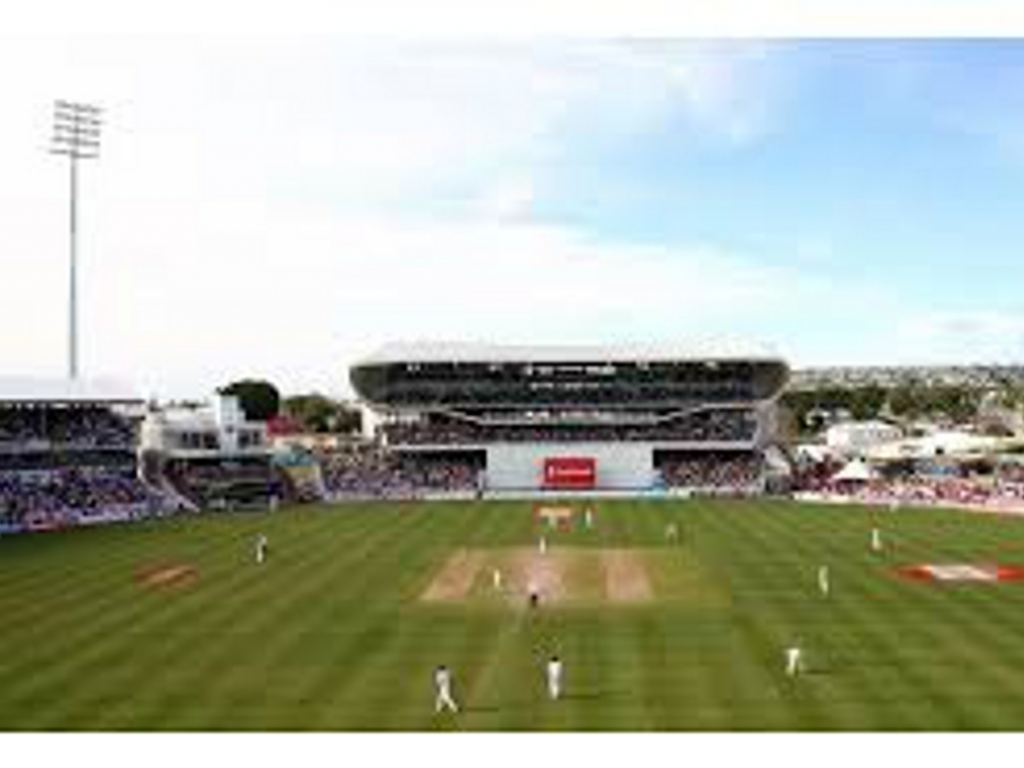 The stadium is steeped in history as the West Indies played their first Test match at the venue in 1930. It is also a popular venue for visiting teams as Barbados is a happy destination for tourists.

The historic ground was closed at the end of the 2004-05 season and demolished in order that a new stadium could be built at a cost of in time for the 2077 World Cup, with the capacity being raised from 12500 to 28000. It was also the venue for the final of the global event.

It has hosted exactly 50 Test matches in it's history.

The last five-day match at the ground was in June 2014 when the Windies hosted New Zealand. After winning toss and electing to bat, the Black Caps were bowled out for 293. Spinner Sulieman Benn was the destroyer in-chief taking five for 93. Paceman Kemar Roach also took four wickets.

The Windies replied with 317 in their first inning with Kraigg Brathwaite and Kirk Edwards hitting fifties. Left-arm seamer Neil Wagner four wickets for the visitors.

Black Caps skipper Brendon McCullum boldly declared his team's second innings on 331 for seven, with Kane Williamson the star scoring 161 not out, leaving West Indies a target of 308.

It made for an exciting contest but the home team were eventually bowled out for 254, giving the away side a 53-run victory.

Benn after taking six wickets in 2014: "I know on the first day in Barbados you always get a bit of assistance, because of the moisture in the pitch. It spun in the evening as well. Normally it does a bit first day, and rest of the days it flattens out.

"You get a little bit, obviously when the balls get older it tends to be good for batting. Kensington Oval always has bounce for spinners. So you want to get the ball into good areas. A little bit of turn also, so that was good."

West Indies batsman Shiv Chanderpaul has the most runs at the venue with 1452 runs in 18 Test matches, which is also more than any other player.

In 12 matches at the stadium, seamer Courtney Walsh captured 53 wickets. He took three five-hauls at the venue and had best bowling figures of five for 22.

The forecast for most of Test match is for cloudy weather but more importantly little chance of rain. The first day their is a 20 percent chance but the rest of the match should be fine.

In times gone by the pitch was taylor-made for fast bowling but, while carrying the same bounce, the spinners have over the last few years come into games early and taken loads of wickets. England still have the better bowling attack so should hold sway.