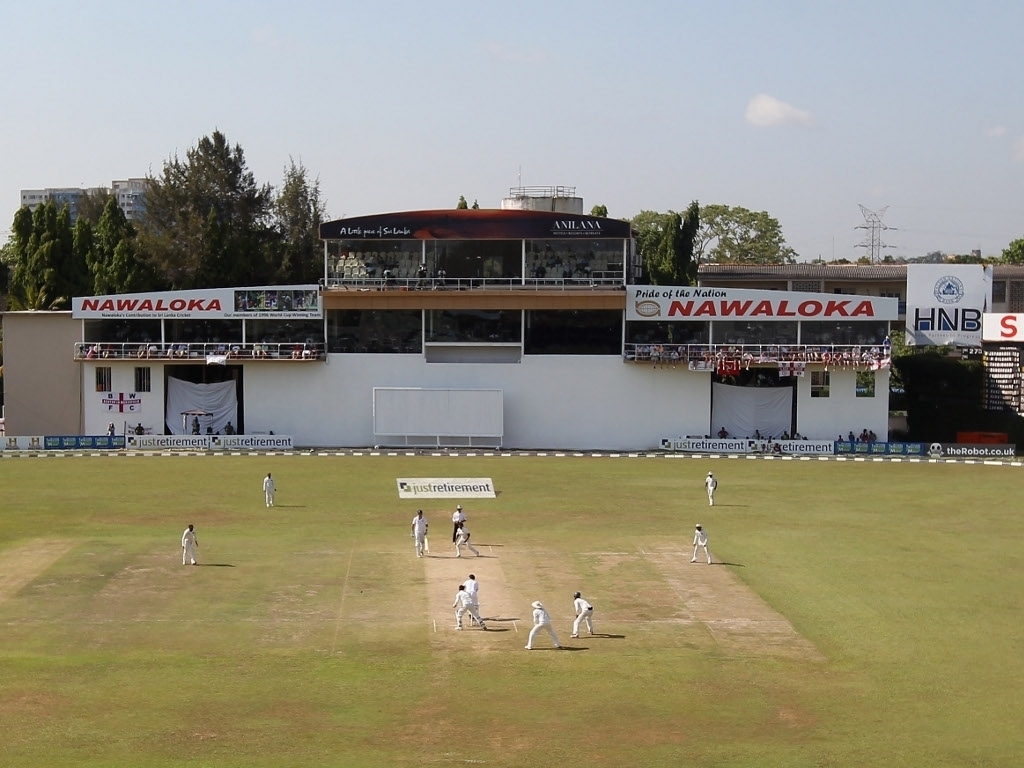 The ground hosted Test matches since 1982 until 1994 , when it had and eight year wait to host international cricket again.

The venue underwent a major revamp before and England tour and the 2011 World Cup after it received criticism from local and international media.

The West Indies were the last team to face Sri Lanka in a Test at Colombo’s second venue and competed surprisingly well but failed to chase down a fourth innings target of 244, losing by 72 runs.

Only Milinda Siriwardana and Darren Bravo could pass fifty in the match doing so in the first and fourth innings respectively.

The Test saw Kraigg Brathwaite claim his only career five for to date on a sporting wicket as he took an incredible 6/29 in just 11.3 overs.

The West Indies were looking good in their chase at one point when they were 80/1 but Rangana Herath would claim four scalps as the Windies crumbled.

Stand in skipper Herath said of the surface: “The pitch is pretty similar to Galle. We know here that there is bounce for the fast bowlers in the first two to three days, though I’m not sure if this wicket will live up to that. I’ve played here a lot, and my experience is that towards the fourth and fifth days, it will take some spin as well.”

Kumar Sangakkara scored 905 runs at this venue and leads the all-time run scorers here but the current crop of players from the island have experienced limited success although Dimuth Karunaratne and Siriwardana have notched fifties at the venue.

Herath is unsurprisingly the leading wicket-taker at the ground of the current players while Muttiah Muralitharan leads the all time list.

Mushfiqur Rahim hit 80 in the second innings at the venue in Bangladesh’s last visit in 2007, he is the only player in the squad to have played a Test at this ground.

The weather in Sri Lanka is notoriously unpredictable but forecasts indicate a high probability of rain on day one but the remaining four days look reasonably safe.

All the Test matches at the ground seem to be on good cricket wickets, a good batting deck with assistance for both the pacers and the spinners.

It seems as if the trend is to win the toss and bat first, however the one time in the last 10 matches where the side has won the toss and bowled they actually won the game.