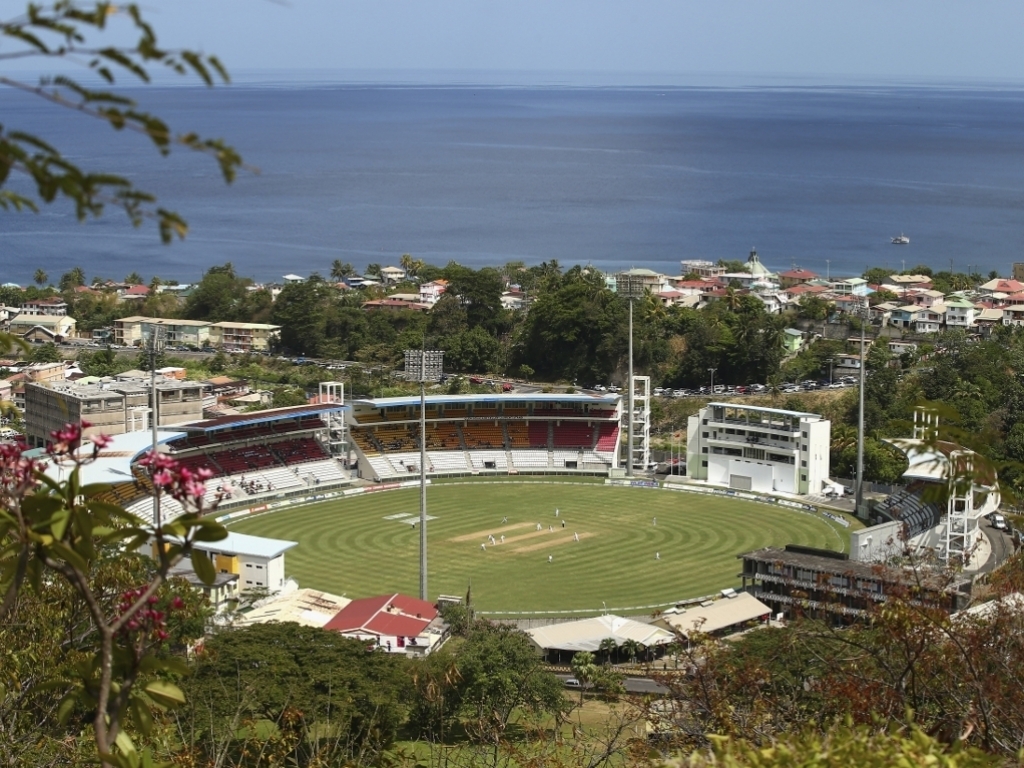 The ground was named after Windsor, England and is situated on the eastern side of Roseau. It was level led out of a rubbish dump previously known as Cow Town. It was a popular venue for sports of all kinds, carnival activities, horse and donkey racing, State parades and played a central role in island life. In 1999 a national stadium was planned for the site, but after demolishing all of the existing stands and adjoining buildings, including a former school that had once been wards of the Roseau Hospital, the project was abandoned and the site was deserted until 2005.

On 7 February 2007, work on the Windsor Park Stadium was completed. Work on the facilities to accompany the stadium resulted in the stadium not being used before May 2007, therefore missing any activities relating to Cricket World Cup 2007, held in the Caribbean. The handing-over ceremony of the stadium from Chinese officials to Dominica took place on 23 March, marking the third year of diplomatic ties with the People’s Republic. On 24 October 2007 the Windsor Park National Sport Stadium was official opened with a grand ceremony. The 11th Annual World Creole Music Festival (WCMF) was held on 25–27 Oct. as the stadium’s first official activity.

The West Indies won the toss and batted first against Australia in 2015 and it backfired horribly as they were bowled out for just 148 with Mitchell Johnson and Josh Hazlewood grabbing three scalps each.

Adam Voges hit an unbeaten hundred as Australia posted 318 all out to establish a 170 run first innings lead.

The hosts faired better in the second innings thanks to half-centuries from Shane Dowrich and Marlon Samuels but in the end Australia easily chased down the 47 runs they needed to win, wrapping up the Test inside three days.

West Indies batsman Kieron Powell admitted he hadn’t even looked at the pitch and wouldn’t saying: “I am not one to dwell on pitches, so I have not taken a look at the surface.

“Whether it is just mud or a road, we still have to go and play on it.

“I don’t spend too much time worrying about the pitch because I do not want to get that into my mind and let it start affecting any thought processes which I may have.”

There has been a bit of rain around but the forecast looks positive with warm weather expected, should there be any rain delays they shouldn’t take up too much time.

Windsor Park is an irregular venue and the pitch is unpredictable but we are likely to see a result wicket so don’t be surprised if this one ends with a day or two to spare.

The pitch was unremarkable a few days ahead of the Test but the possibility of uneven bounce as the Test wears on is high, the skippers may want to bat first.