Home Blog Opinion Player of the Week: The dude who dropped Rohit

Player of the Week: The dude who dropped Rohit 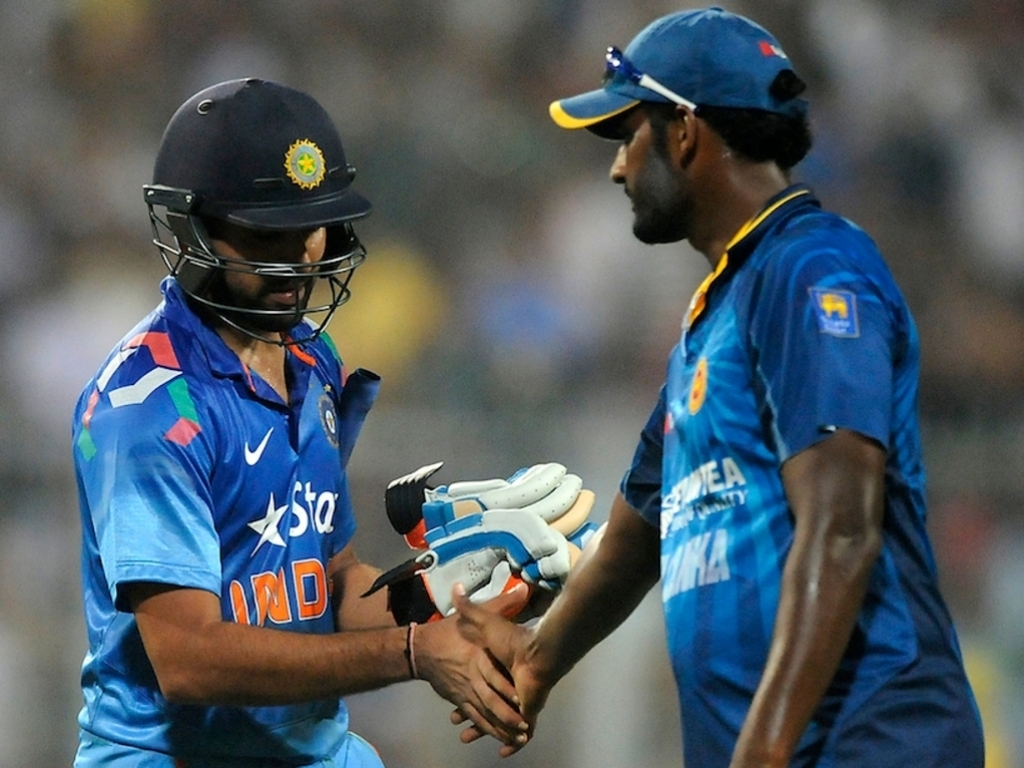 The coveted Cricket365 Player of the Week award, even more valuable than the ICC gongs handed out this week, according to the players, is given to a person who had a significant impact on the result of a game.

We're sticking to this trend by giving it to the dude who dropped Rohit Sharma just 260 runs shy of his new ODI world record: Sri Lanka all-rounder Thisara Perera. Without him, we would have had to endure another boring one-dayer.

Thisara's superb contribution to the match, and thus world cricket(!), happened when India opener Rohit was on just four runs, at the start of the fourth ODI in Kolkata.

Rohit, just back from a broken finger, got a thick edge off Shaminda Eranga while trying to pull the ball. Instead, it looped to third man, where Thisara waited, ran forward, ran too far forward, and dropped it. Sitter.

As a result, viewers were treated to one of the more entertaining innings in recent memory, thanks in large part to some abysmal bowling from the Sri Lankans. Thisara contributed even further by going for 43 runs in five overs. Champion.

The honourable mention of the week thus goes to Rohit, because he did everything he could to combat the tar road of a pitch, and even proceeded to make Virat Kohli, with a paltry 66, look sluggish and uninspired. Rohit ran him out though, which scuppered his chances of winning our trophy.

The (Ro)Hitman smashed a whopping 33 fours in his knock, and nine sixes, including one to the leg side which he picked up outside off. He accelerated from using up 70-odd balls for his 50, to needing just 173 balls for his eventual score of 264. This was 13 runs more than the entire Sri Lankan side could record.

Elsewhere in the world, a mention must go to Corey Anderson of New Zealand, who did his part for the Black Caps by breaking Ahmed Shehzad's face, thus preventing the Pakistan batsman from adding to his near double ton.