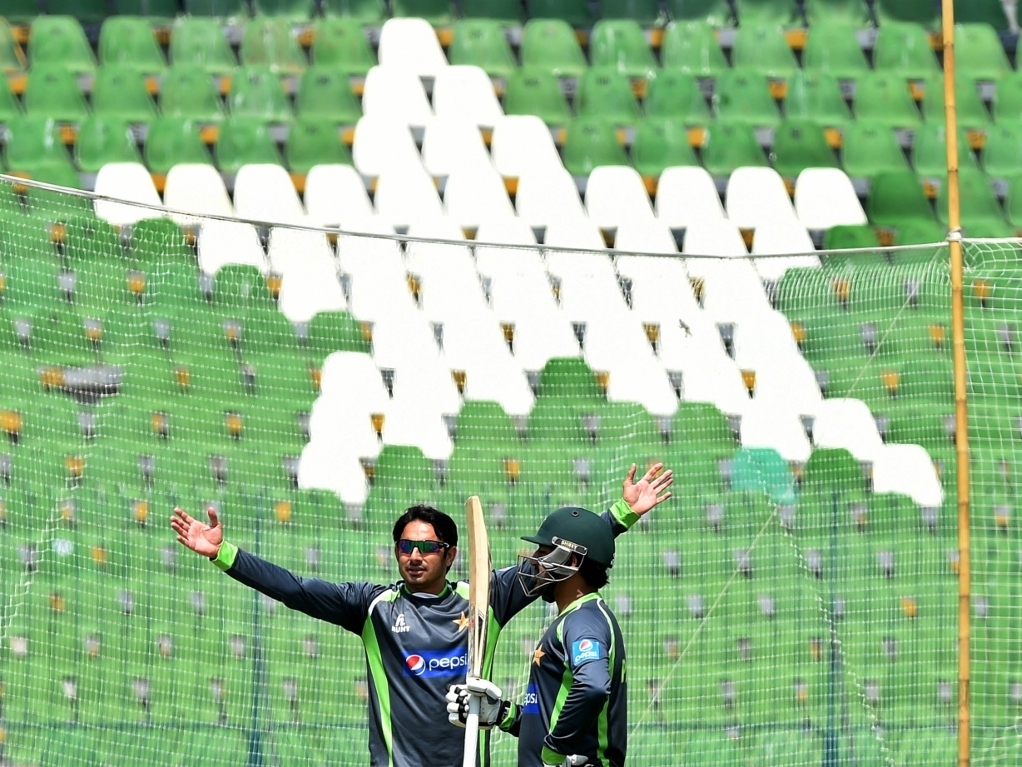 With Zimbabwe set for a tour to Pakistan later this month, which will be the first international series there since 2009, the international players' union, the Federation of International Cricketers' Associations, has expressed concern.

FICA chairman Tony Irish has told Associated Press that the international unions are not sure that it's safe enough for Zimbabwe's players to go to Pakistan, who have not hosted international cricket for six years following an attack on Sri Lanka's team bus in 2008.

Pakistan have been desperate for teams to return to their home grounds, and with Zimbabwe desperate for matches, they were a seemingly easy sell. But Irish is not convinced it's a good idea.

He said via email to AP: "We are very concerned about the safety of players, and any match officials who may be sent to Pakistan, should this tour go ahead.

"The risk assessment that we have received from FICA's security consultants is that an international tour to Pakistan remains an unacceptable risk and teams are advised against traveling there at present.

"Although we are sure that the PCB will do what they can regarding a security plan, our experts advise that the risk is unmanageable.

"Even with the best intentions, the security environment cannot be controlled or influenced to the extent that the risk becomes acceptable."

The limited-overs series is set to begin in Lahore on 22 May.