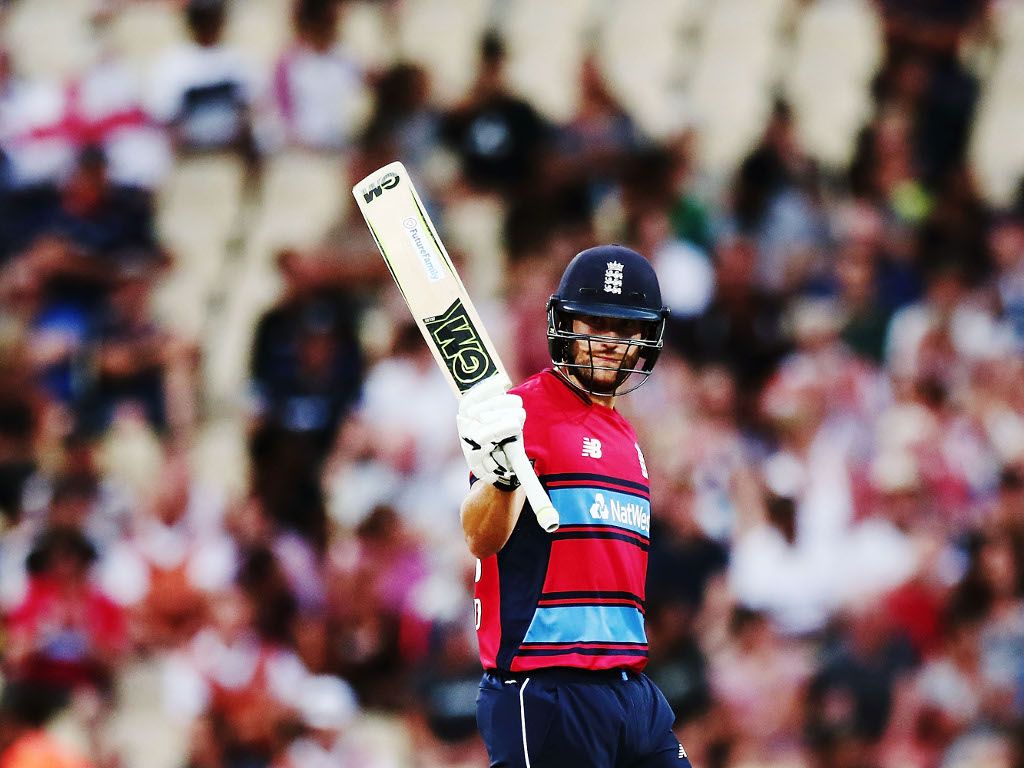 Sri Lanka Cricket have sought to create a real buzz around their brand new T20 Franchise tournament the Lanka Premier League and held a draft that included the best of local talent and a selection of big names from overseas.

England internationals Liam Plunkett and Dawid Malan were among 22 overseas professionals picked up at the draft on Monday 19 October.

Malan will turn out alongside Pakistan stars Shoaib Malik, Usman Shinwari and Asif Ali at the Jafnna Stallions.

Plunkett will be teammates with Universe Boss Chris Gayle, Pakistan quick Wahab Riaz and young Afghan quick Naveen-ul-Haq who have all been drafted to the Kandy Tuskers.

Former Glamorgan white-ball skipper Colin Ingram is set to join veteran T20 warhorse Shahid Afridi at a Galle Gladiators side that is brimming with international experience. Not only do they gave former Pakistan skipper Sarfraz Ahmed in their ranks but Lasith Malinga is their marquee Sri Lanka player.

Ireland and Northants opener Paul Stirling will be off to the Dambulla Hawks in November along with South Africa batsman David Miller and that name we all have to remember Carlos Brathwaite.

Sri Lanka have joined the franchise T20 party late but hope to give the cricket-mad island something to cheer about.

Anil Mohan, chief executive of rights holders IPG said: “LPL gives us an opportunity to provide the cricket-loving nation a T20 extravaganza to look forward to. Sri Lankan cricket fans are extremely passionate about the game, and it gives me tremendous joy and happiness that IPG got the mandate to conduct the League here.

“The Sri Lankan Cricket (SLC) board has been extremely helpful and I look forward to their unending co-operation and support to make this League a grand success. We are committed to creating a world-class league with LPL.”

The Lanka Premier League is set to get underway on 21 November, the schedule is yet to be released.