Plunkett at peace with England omission 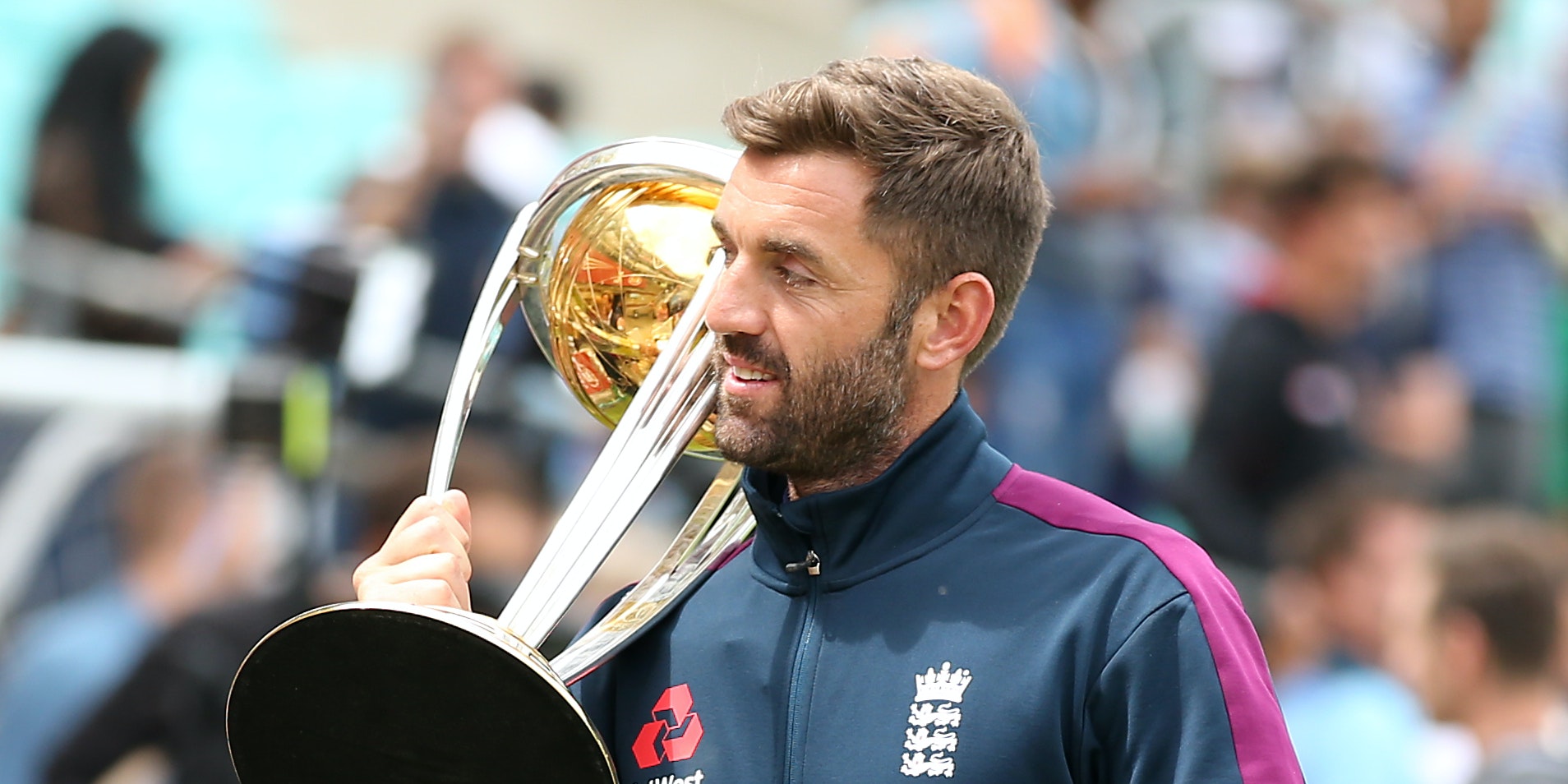 World Cup winner Liam Plunkett was neither surprised nor disappointed to be absent from England’s summer training group last week, having already come to terms with the end of his involvement.

Plunkett was a pivotal member of the side which provided one of the sporting highlights of 2019, boasting a 100 per cent record in the tournament and taking three vital wickets in the Lord’s final.

That was the last time the 35-year-old represented his country, though he was disappointed by the lack of communication regarding his dropping over the winter, being omitted from the most recent 55-man list was a snub he took with good grace.

“To be honest I felt like my ship had sailed,” Plunkett told the Tuffers and Vaughan Show on BBC Radio Five Live.

“I didn’t even know until I got a phone call from (national selector) Ed Smith that this group of players was getting together. When I got the call to say I wasn’t in it I was like “all right, I wasn’t expecting to be in”.

“I thought it was dealt with really badly after the World Cup. I found out on Twitter I wasn’t in the squad.

“I’m more than happy to step aside, it was just the way it was dealt with.”

Having made his international bow in 2005, Plunkett is now focusing on life at his new county Surrey and wishes those who have been chosen to carry England forward good luck.

“I’m not going to sit here and be upset, I’m not bitter about it. Eight months ago I was disappointed, now I just want the players to come in and do well,” he said.

“Do I feel like I’m still good enough to be in the one-day squad? Absolutely. But they’re going in a different direction, with a younger group for the next World Cup and that’s fair enough.”