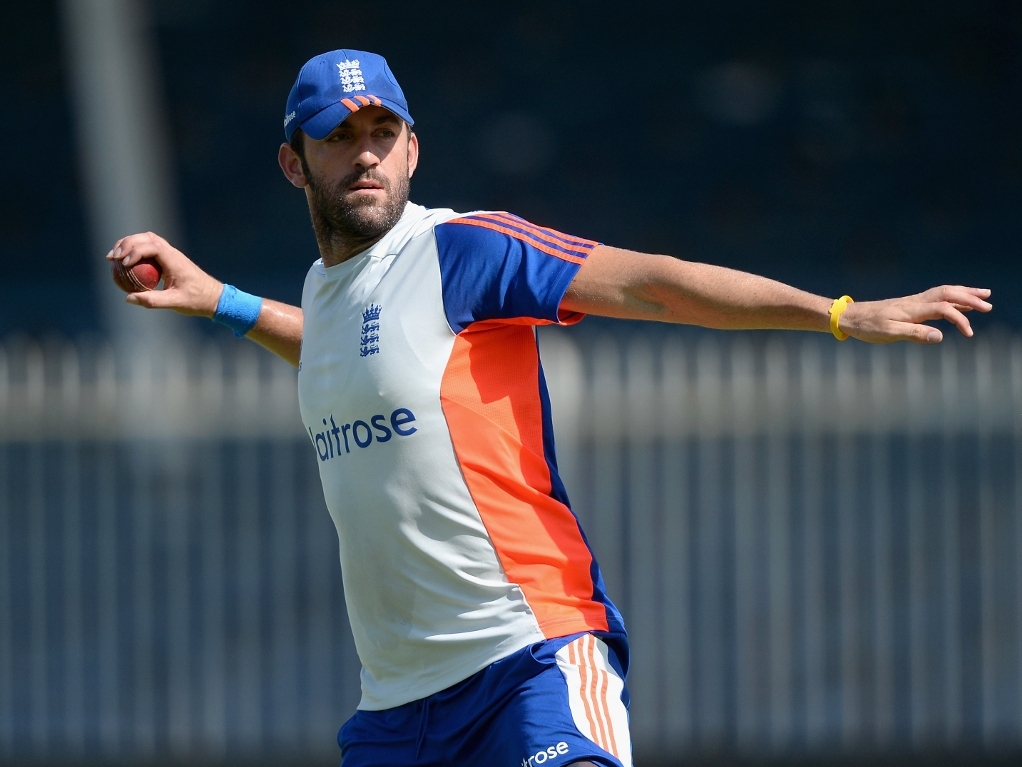 Liam Plunkett has been called up to England's limited-overs squad for the ODI and T20I games in South Africa to replace fast bowler Steven Finn, who has been ruled out of the tour with a side strain.

Finn picked up the injury in the third Test and will he will miss the final Test in Centurion, starting on Friday, as well as the five ODIs and two T20s that follow.

Plunkett, who is currently on tour with the England Lions in Dubai, was somewhat unfortunate to miss out when the original squad was chosen as he had impressed in the T20s against Pakistan in November.

The 30 year-old Plunkett said: "I was disappointed not to be in the squad in the first place. But I came back here with the Lions determined to play to my best and show I'm still ready if they need me.

"Then obviously I saw Finny was injured, so I did wonder, and I got the call from (selector) James Whitaker."

The five-match ODI series starts on 6 February in Bloemfontein.