Home Countries England Plunkett: I want to rough them up a bit

Plunkett: I want to rough them up a bit 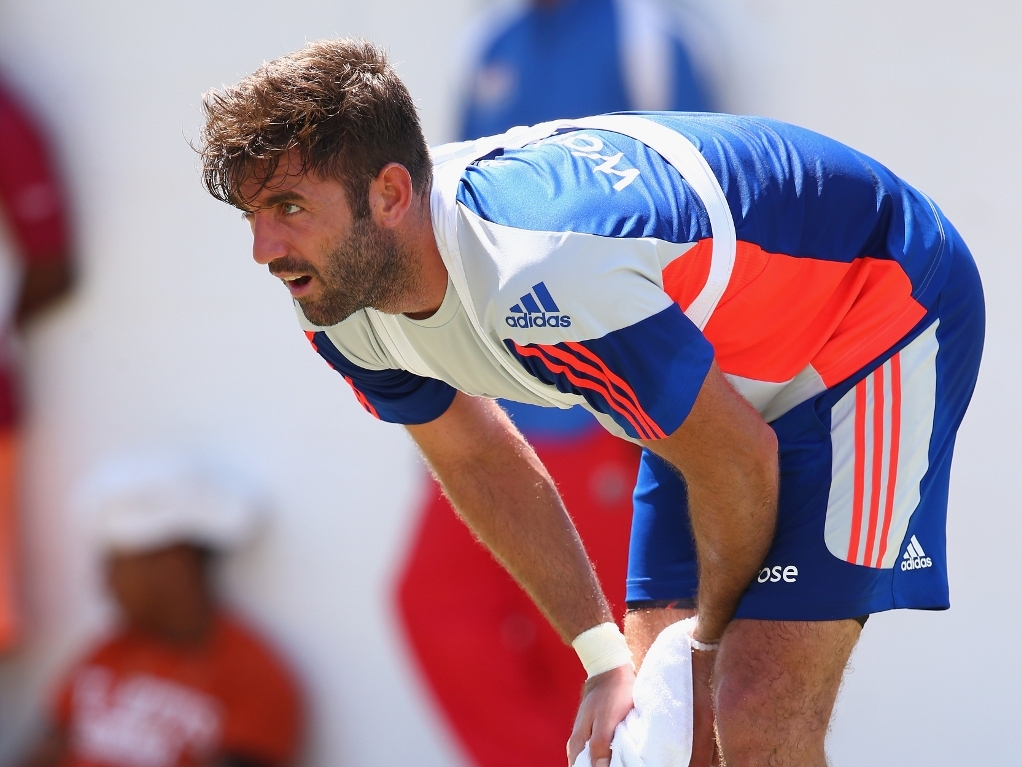 England fast bowler Liam Plunkett is looking to let his aggressive side out for a spin against the West Indies this month, saying he's keen to 'rough them up a bit.'

Plunkett spend seven years out for the England set up after making his debut at a young age, but since his move from Durham to Yorkshire he's rediscovered his express pace, and is eager to showcase it.

England play their first Test against the Windies on 13 April, and Plunkett will be back in the side for the first time since injury ruled him out nearly a year ago.

Plunkett said on the BBC: "I'm trying to be the fastest (bowler on the pitch). I train hard at it and I feel that’s why I stand out from the rest.

"I feel like I'm adaptable but you might need those little patches in the game – where it’s a bit dead and there’s good batters – to try and rough them up a bit.

"That’s why I'm in the team, because I do bowl fast. I'm not a bowler who runs up and just hits line and length all day, I want to do something, I want to ruffle batsmen up.