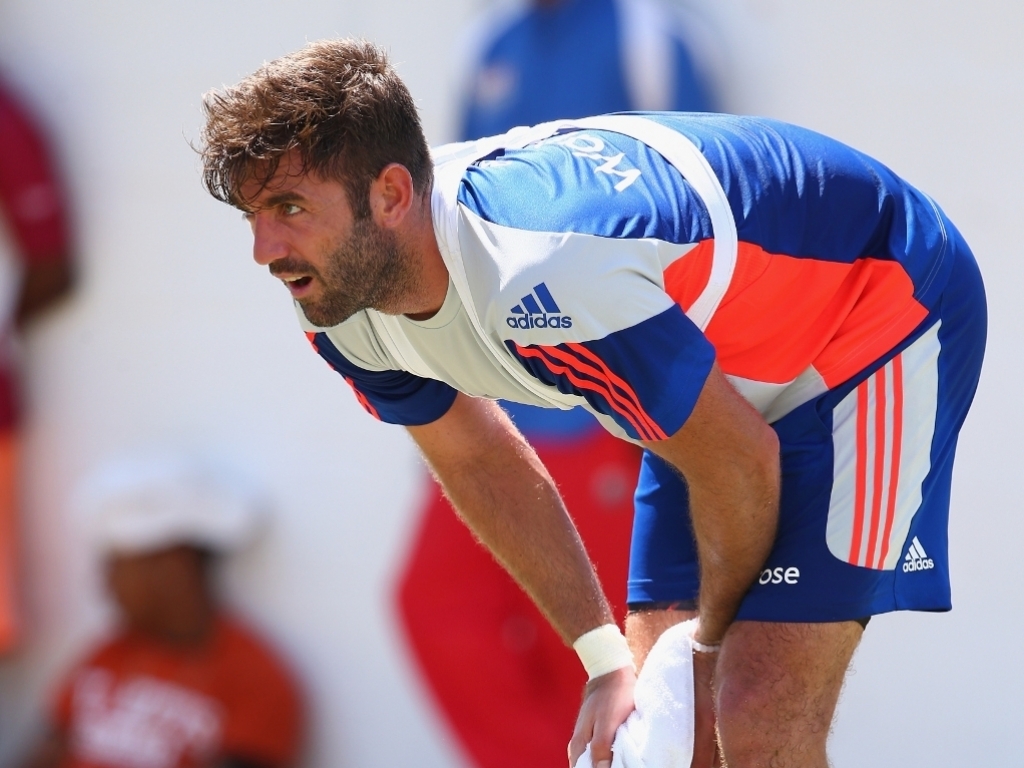 England have lost the services of bowlers Liam Plunkett and Chris Jordan for the rest of the ODI series against New Zealand due to injury.

Jordan picked up a side strain in the second ODI of the five-match series while Plunkett picked up a thigh injury in the same match.

An ECB statement said: "Both players will now undergo a rehabilitation programme and their response to treatment over the coming days will determine the timescale for a return to competitive cricket."

Somerset allrounder Craig Overton has already been called into the squad for Jordan while a replacement for Plunkett is yet to be confirmed.

England do already have allrounder David Willey and fast bowler Mark Wood in the squad that are yet to play.

The series is currently level at one-all after two high-scoring matches with the third ODI set to take place on Sunday at the Rose Bowl.