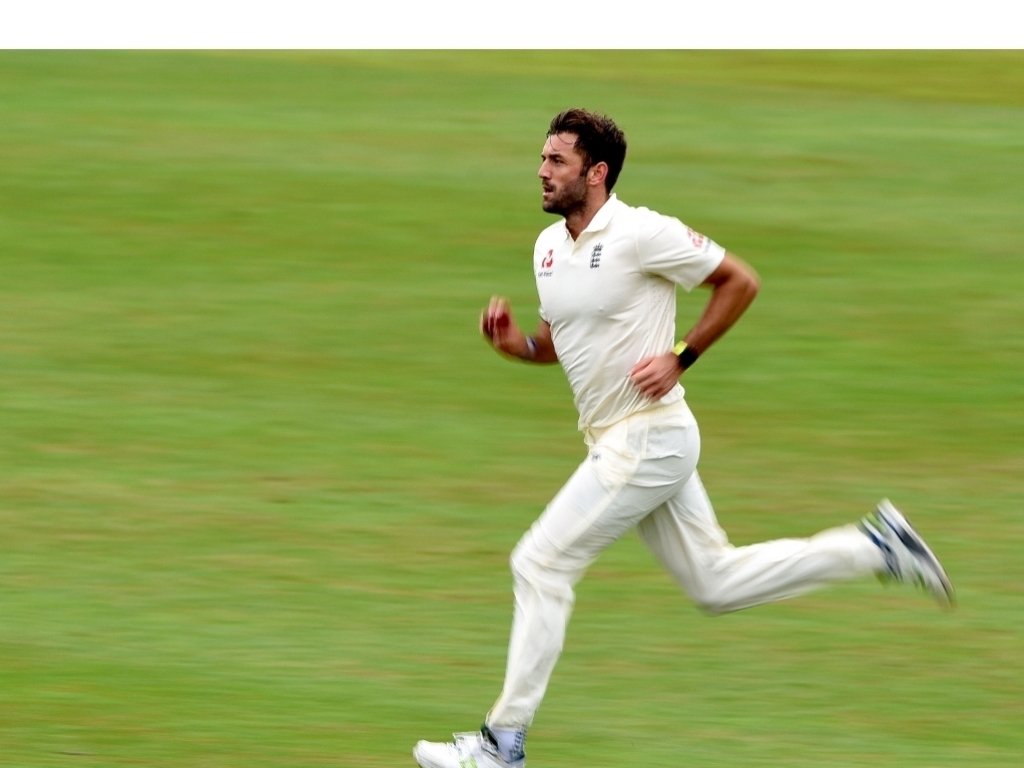 Fast bowler Liam Plunkett is eager to force his way back into the England Test team after a three year absence in the game’s longest format.

Plunkett has established himself as England’s top strike bowler in ODI cricket over the course of the last year taking 28 wickets in 13 ODIs this year a return that places him third in the world.

The lanky quick has been sidelined for Yorkshire’s opening Natwest T20 Blast matches with a groin strain but feels he is getting close to his best again.

Speaking of his England hopes Plunkett said: “The last couple of years, I feel like I’m a main part of that [ODI] squad now.

“You always feel like you’re close to teams and stuff, but now I feel like I should be in that eleven, which is one of the first times I can say that.

“I feel like I have worked my way in there and have performed consistently.

“I’d love to say the same about Test cricket, but I’m a little bit off that.

“I still want to play, and I feel like I’m at my best now. I can be consistent with the white ball, so why not the red ball as well?”

ALSO READ: Sarfraz to have a Blast with Yorkshire

Plunkett admits the injury he suffered ahead of the Blast has left him a little frustrated but he is close to making a comeback.

“It’s always frustrating to be injured, especially when you miss the start of the T20 stuff.

“We were close last year at Finals Day, and I feel like we’ve got the squad and the team to do well in that and win a trophy.”

Competition for fast bowling places in the England Test team is intense with Mark Wood under pressure for his place from Toby-Roland Jones while Jake Ball and Chris Woakes have been sidelined through injury.