Plunkett to join Melbourne Stars as replacement for Parkinson 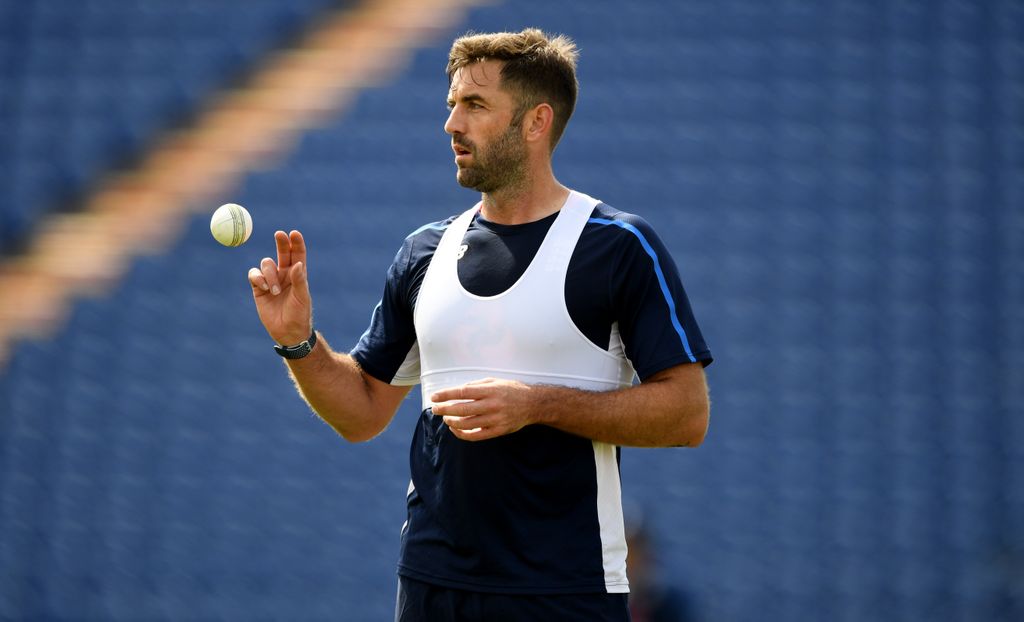 England seamer Liam Plunkett has been signed by Australian Big Bash League (BBL) side Melbourne Stars as a replacement for leg-spinner Matt Parkinson.

Lancashire slow-bowler Parkinson had been withdrawn from the England Lions tour of the UAE after scans showed up a stress fracture and he has not recovered enough to take up his Stars deal in the BBL.

Plunkett, who is a regular member in England’s limited-overs squads, will share overseas duties with Nepal spinner Sandeep Lamichhane.

Dwayne Bravo will be the Stars’ other overseas player and will be available for the duration of the tournament.

Plunkett’s next international commitment is likely to be England’s ODI series against West Indies which starts on February 20 with the BBL final scheduled for 18 February.