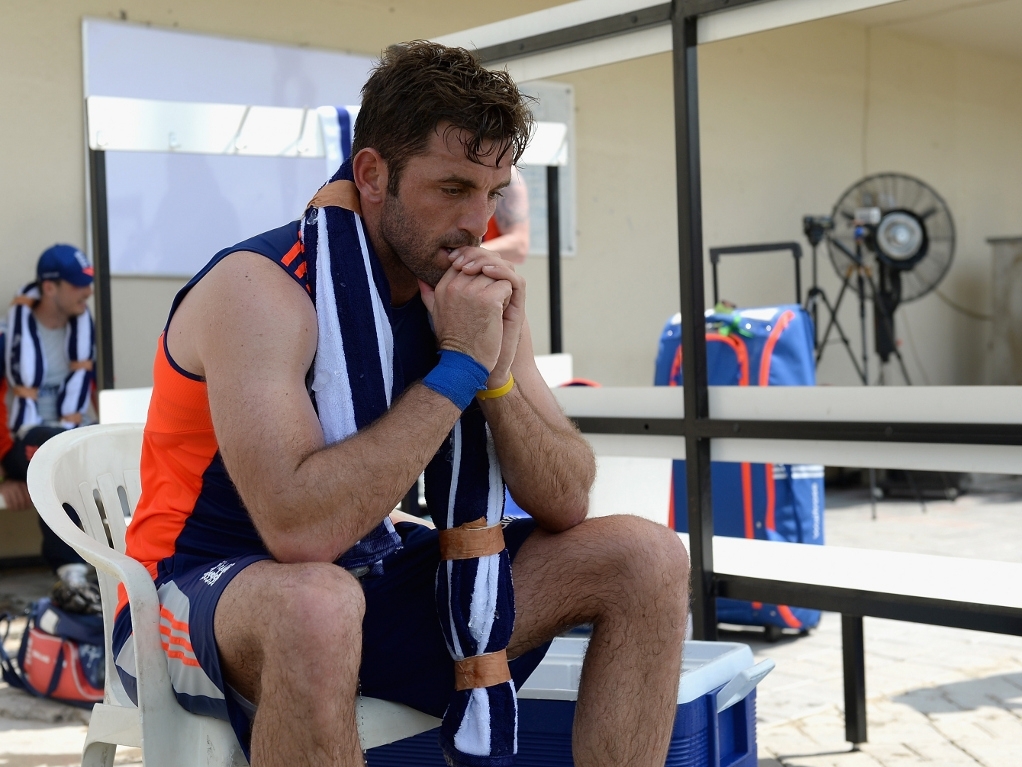 England fast bowling all-rounder Liam Plunkett says he's 'gutted' about not being picked for the tour to South Africa in December, and will be asking coach Trevor Bayliss for his reasons.

Plunkett was a surprising exclusion from the touring party, given the decks will suit his bowling, and England instead picked Chris Jordan, who has not had much cricket in recent months due to injury.

Plunkett, who has done well in the T20 series in the UAE against Pakistan, though did not get a place in the Test XI, said he would ask his Australian coach about the matter after the current series.

The Yorkshire pacer said: "I'm gutted I'm not going. I'll try and catch the coach later on and speak to him to see what I can do to get back amongst the Test squad.

"I was obviously disappointed but you just have to move forward. In the middle of the one-dayers, I was going to leave it and have a catch up with him to see what went on, see what I did wrong or what I need to improve."

Plunkett took three wickets in the second T20 against Pakistan, helping England to a series win, and he wryly said he was more than fresh, given his lack of action on the tour prior to the limited overs games.

He added: "To say I'm fresh is an understatement. I've been here for seven or eight weeks now, I feel like I've worked hard on my game and on fitness and I feel I'm in good nick.

"I've bowled plenty of overs in the nets. I didn't think I'd get a run out in this form of the game but I wanted to take my chance and I felt good. It was nice to run in, bowl quick and get a few wickets."