Pollard lauds Mumbai Indians as ‘best franchise in the world’ 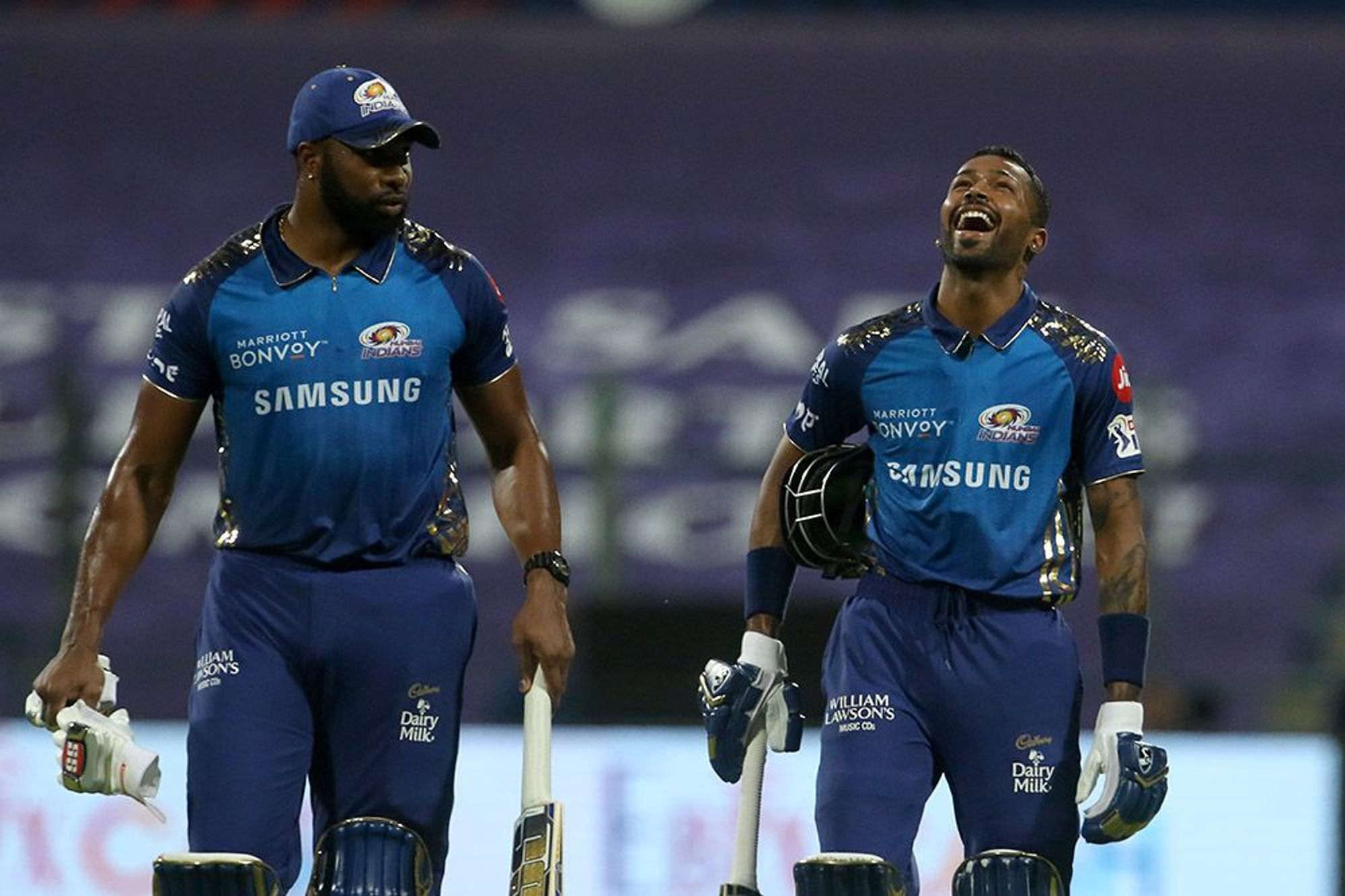 Kieron Pollard believes that Indian Premier League winners the Mumbai Indians are the best franchise T20 side in the world.

Already the most successful team in the history of the IPL, the Indians stormed to a fifth title on Tuesday 10 November, beating the Delhi Capitals by five wickets.

Pollard has played for the franchise since 2009 and taken part in all five championship-winning seasons. The West Indies allrounder says that the methods and work ethic of the franchise has driven the team to great heights.

“It is a great feeling, it means a lot,” Pollard told fellow West Indian Ian Bishop after the win over the Delhi Capitals. “Having been here for 11 years, (a) fifth trophy is fantastic.”

When asked if the Mumbai Indians were the best franchise team around, Pollard said that he would have to agree.

“With the amount of trophies, the amount of work and the number of players that went on and played international cricket, play for India, play for their different respective countries, I think you will have to say so,” Pollard said.

“Dwayne Bravo you are behind me now (about number of T20 titles), I have to say that on camera (smiles),” Pollard said after the match.

IPL biggest thing in cricket after the World Cup

Ahead of the match, Pollard had said that the final of the IPL is the biggest thing in cricket after the World Cup final.

“The name of the game is pressure, in a final. Everyone takes that pressure. You want to win and not commit a mistake, but at the end of the day, you have to try to take the finals as a normal game. Just go out there, enjoy yourself and the atmosphere,” the allrounder said in a video posted on the official Twitter account of the Mumbai Indians.

“Obviously, no crowds in this final, but enjoy the magnitude of it. It’s is an IPL final, it’s the biggest thing after the World Cup final,” he added.