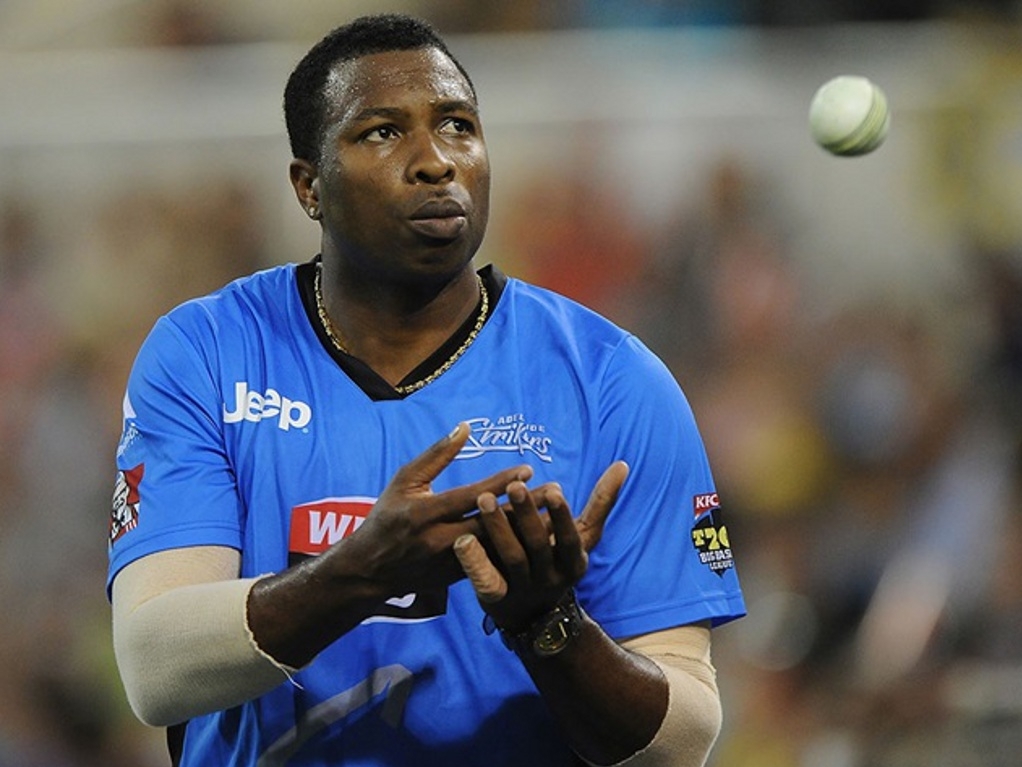 The West Indies Cricket Board have confirmed that allrounder Kieron Pollard and spinner Sunil Narine have pulled out of the 15-man squad for the upcoming World T20 in India.

Officials insisted that the two players did not pull out of the global tournament because of the pay dispute between the players and the board.

Pollard has not played any cricket since 22 November due to a knee injury while Narine has been banned from bowling international cricket due to a suspect action but was seemingly on his way back.

A spokeswomen for the WICB said: "Kieron Pollard withdrew from the squad citing a lack of sufficient progress in his rehabilitative work (injury sustained in December) and hence won't be fit for tournament.

"Sunil Narine withdrew citing insufficient progress in the rehabilitative work on his bowling action. He is currently banned from bowling in international cricket."

Carlos Brathwaite has been named as a replacement for Pollard while no player has as yet been called up to replace Narine for the competiton that starts in early March.

The Windies' players are still locked in the financial dispute with their board and have been given a deadline until Sunday to sign their contracts.