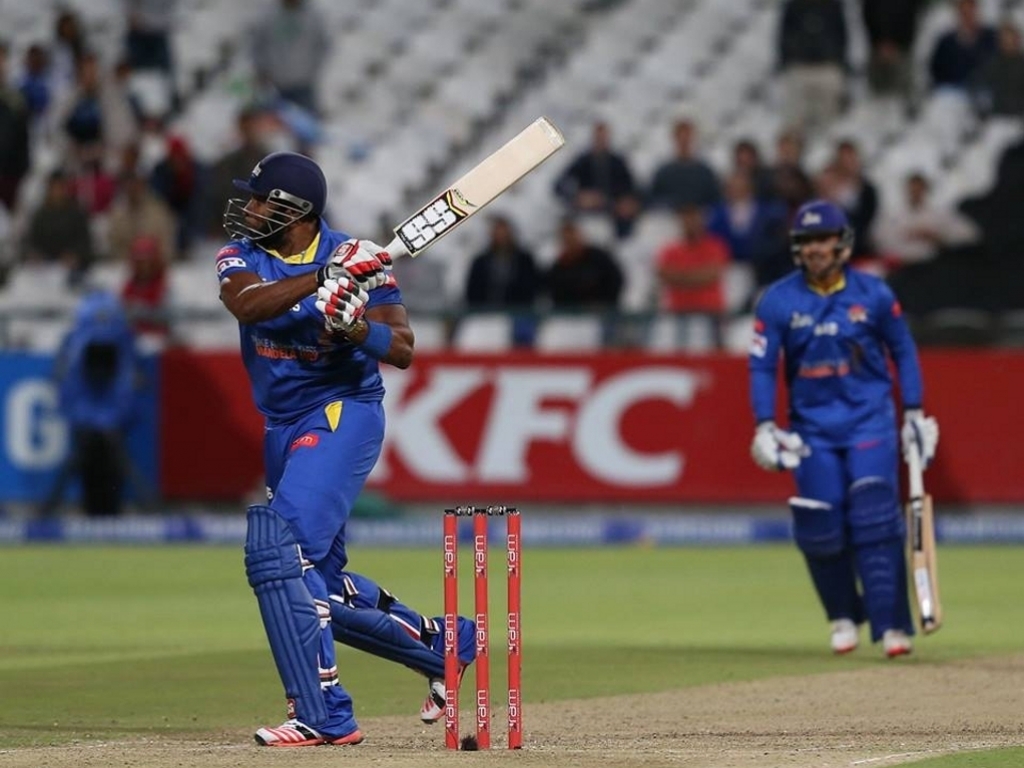 West Indies Twenty20 superstar Kieron Pollard will be available for the Cape Cobras when they launch their T20 Challenge title assault on Saturday.

The Cape franchise face the Knights in the competition opener at the Wanderers Stadium.

The match is the first of a double-header at the venue.

Pollard, who also featured for the Cobras last season, had been awaiting a no-objection certificate (NOC) from the West Indies Cricket Board (WICB), which he received earlier this week and will be available to play on the weekend.

His arrival will hand a much-needed boost to the Capetonians after a torrid start to the campaign in which they are still winless in five Sunfoil Series matches, which have included three losses.

Cobras coach Paul Adams said: “What is needed for the Cape Cobras to succeed consistently is to do the small, basic things in brilliant fashion and to operate with that musketeer spirit – one for all and all for one.”