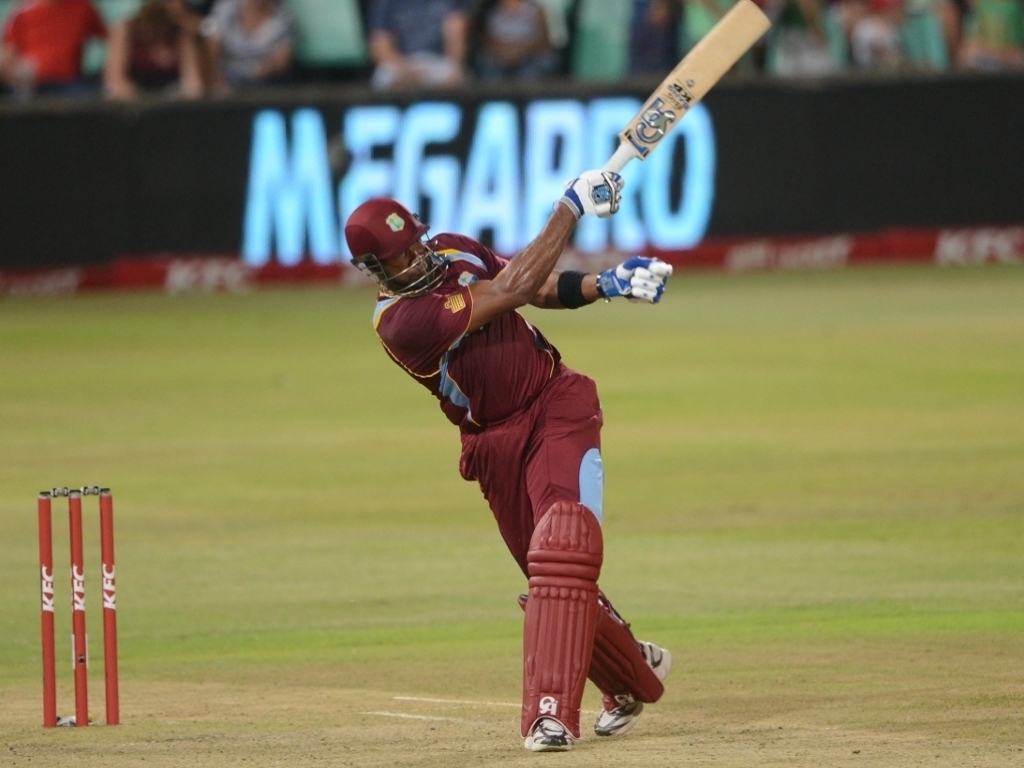 The Tridents of Barbados Captain Kieron Pollard is calling on all the home fan support available, when the Tridents host matches in the 2017 Caribbean Premier League.

Pollard urged fans to support the team at home by purchasing tickets to create an uncomfortable atmosphere for visiting teams.

“The Hero CPL may be the biggest party in sport, but with the support of the Bajan fans, the Tridents will be the only ones partying after the matches this year. The Tridents intend to play a fierce brand of cricket which will be make it very uncomfortable for anyone we face, especially at The Mecca.”

The Tridents won the tournament in 2014 and open their 2017 campaign against the Jamaica Tallawahs in Central Broward Stadium, Lauderhill, Florida.

Bolstered by the additions of openers Dwayne Smith and New Zealand Captain Kane Williamson, the Tridents aim to rebound from a disappointing 2016 campaign, which saw them miss the playoffs for the first time.

“Last year we struggled with multiple injuries and the departure of key players at inopportune times for the team. In 2017, we intend to return to our winning ways with the team we feel will win it all.”

The Tridents open the tournament against the Tallawahs on August 5 and 6 before moving to St. Lucia to clash with the Stars on August 10.