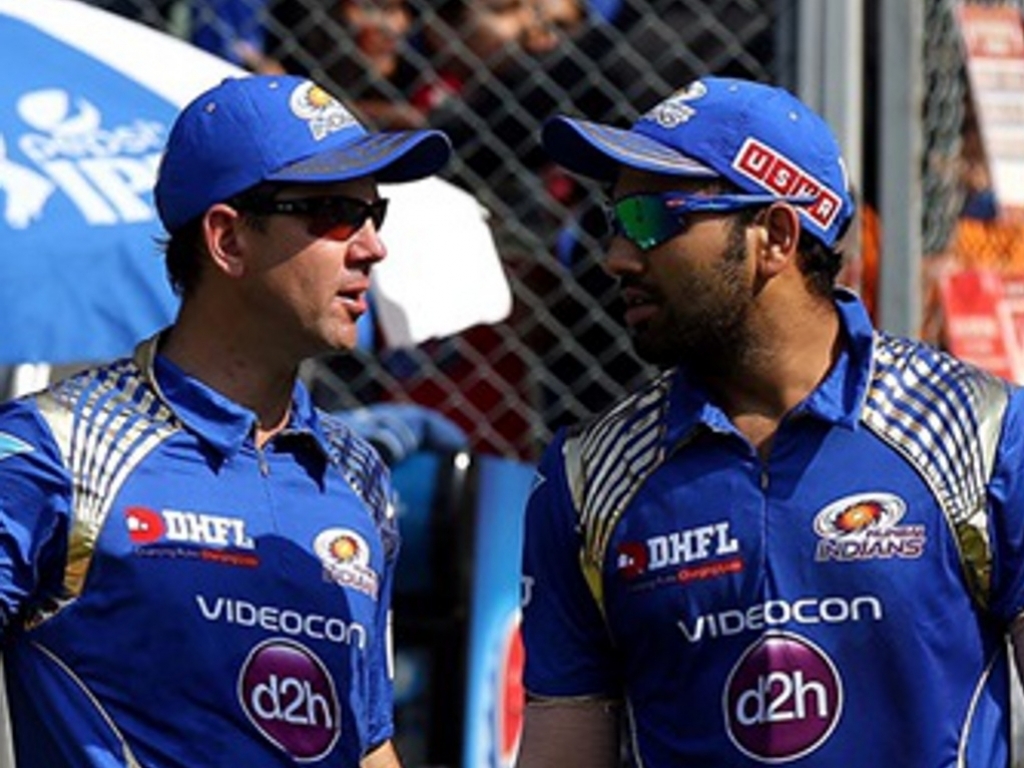 Cricket Australia has confirmed that Ricky Ponting will work as an interim assistant coach with Australia’s Twenty20 International squad during the upcoming series against Sri Lanka in February.

The trio have been brought in with the core of the existing Australia Bupa Support Team set to be in India ahead of a four-match Test assignment.

Ponting has extensive experience of the shortest form of the game, captaining his country in the first ever T20I, against New Zealand in 2005, and then leading the side in the first two editions of the ICC World Twenty20 in 2007 and 2009.

His professional playing career concluded at the Antigua Hawksbills in the inaugural edition of the Caribbean Premier League in 2013 and he then went on to coach the Mumbai Indians to the Indian Premier League title. Ponting has also been one of the faces and voices of Network Ten’s award-winning coverage of the Big Bash League.

Ricky Ponting said: “I always said when I retired that I wanted to get back involved and what better way to do it than alongside a couple of my best mates in cricket, Justin Langer and Jason Gillespie.

“We have some incredible Twenty20 talent in this country and I can’t wait to work with JL, Dizzy and those selected to have a real crack at doing special for Australia’s Twenty20 International ambitions.”

Justin Langer said: “It’s exciting that Ricky will be involved alongside Jason and myself during the Sri Lanka series as he was the one man I really wanted alongside us.

“His knowledge of the game and the way he reads it, coupled with his invaluable experience as an IPL coach with the Mumbai Indians means he knows the format inside-out. Add this to his playing and now commentary experiences in the BBL and he has all the makings of a great coach. I can’t wait to work alongside my ex-captain and friend again.

“Ricky’s experience will add so much value to the group especially if, as seems likely, there are some fresh and relatively inexperienced faces in the squad with several senior players set to be in India at the same time.

“Just like Jason and myself, he will be coming into the series off the back of a long period watching Twenty20 cricket in the BBL and that will increase the chances of us hitting the ground running when the squad assembles.”

Commenting on Ricky Ponting’s appointment as assistant coach to the T20I squad, Cricket Australia Executive General Manager – Team Performance Pat Howard said: “It is terrific news that we have secured Ricky’s services to work alongside Justin Langer and Jason Gillespie during the series against Sri Lanka.

“By getting him on board during the series it will allow Justin, Jason and the players to tap into his extensive Twenty20 knowledge, gained through his time playing and coaching in domestic tournaments in England, the Caribbean, India and Australia, as well as through his time watching the KFC BBL for Network Ten.

“The fact Ricky, Justin and Jason all know each other so well through their many years together in the Australia team means they will gel quickly and their significant collective experience of the format should ensure the squad that is selected gets all the guidance it needs off the field.”

Ponting scored more than 27,000 international runs during a decorated international career that included playing in three World Cup-winning sides in 1999, 2003 and 2007, the last two as captain in unbeaten campaigns.

The T20Is between Australia and Sri Lanka will take place at the Melbourne Cricket Ground (17 February), Kardinia Park in Geelong (19 February) and the Adelaide Oval (22 February).

Both Langer (Perth Scorchers) and Gillespie (Adelaide Strikers) are currently working as head coaches for sides in the ongoing BBL.