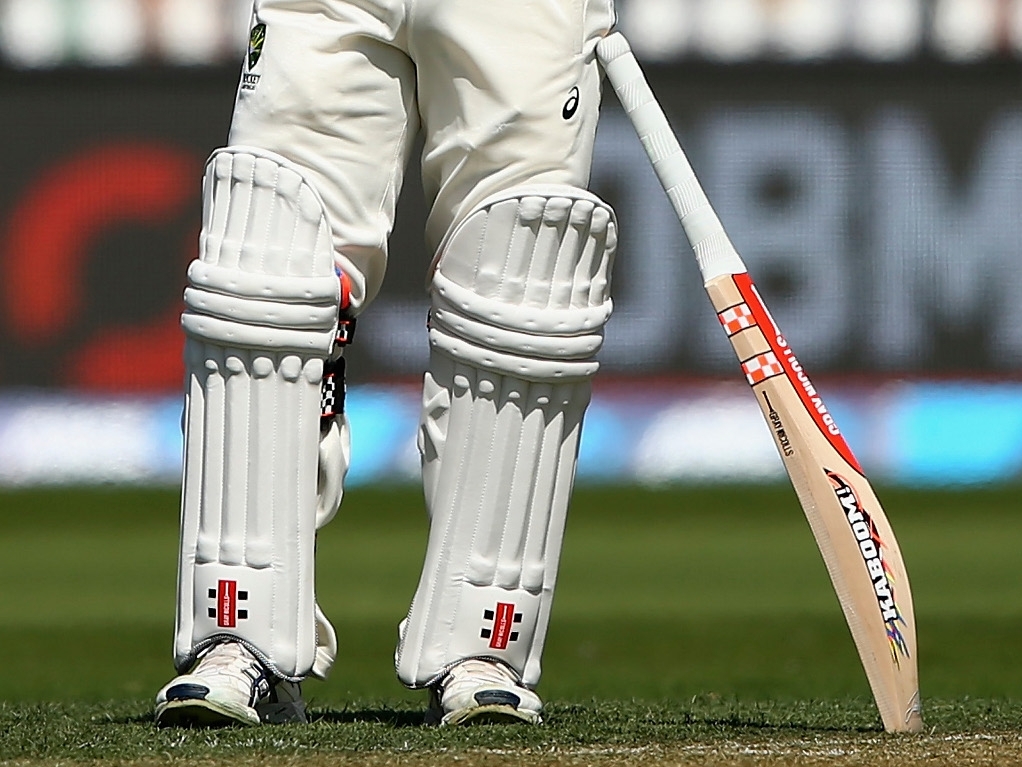 Former Australia captain Ricky Ponting says he has no problem with players using massive bats in short format cricket, but feels the light-weight chunks of wood that some players use should have a weight limit in Tests.

Ponting, who scored 41 Test centuries for Australia, thinks that the weight of the bat is important, as it gives players the advantage to bat longer, while having extra fire power. Bats are already regulated by length and width, but not by depth or weight.

Chris Gayle, for example, using a massive bat, but it's not super light weight like David Warner's, so Ponting feels that's alright. The batsman should have to use his strength to use a big blade, rather than it being practically hollow.

Ponting said on Cricinfo: "I don't know how they are doing it to make the size of bats they are making now. The modern day bats and weight in particular – it's just a completely different game.

"Full credit to them. If they are there use them, if there's a better golf club or tennis racquet everyone will use it. It's nothing against the players.

"If you are strong enough to use them that's fine, but you should not get a bat that's bigger in size than [MS] Dhoni's but a whole lot lighter.

"Chris Gayle's the same. Everyone talks about Chris Gayle's bat size, but it's 3½ lbs. He's big enough and strong enough to use it. I only get worried when they are really big and really light."

Ponting added that the topic would be addressed at the next MCC Cricket Committee meeting, which is attended by former players to discuss issues of the day.

He added: "I am going in a couple of weeks for a World Cricket Committee meeting and that will be one of the topics talked about. I don't mind it for the shorter versions of the game.

"The short forms of the game survive on boundaries – fours and sixes – whereas the Test game is being dominated too much now by batters because the game is a bit easier for them than it was."