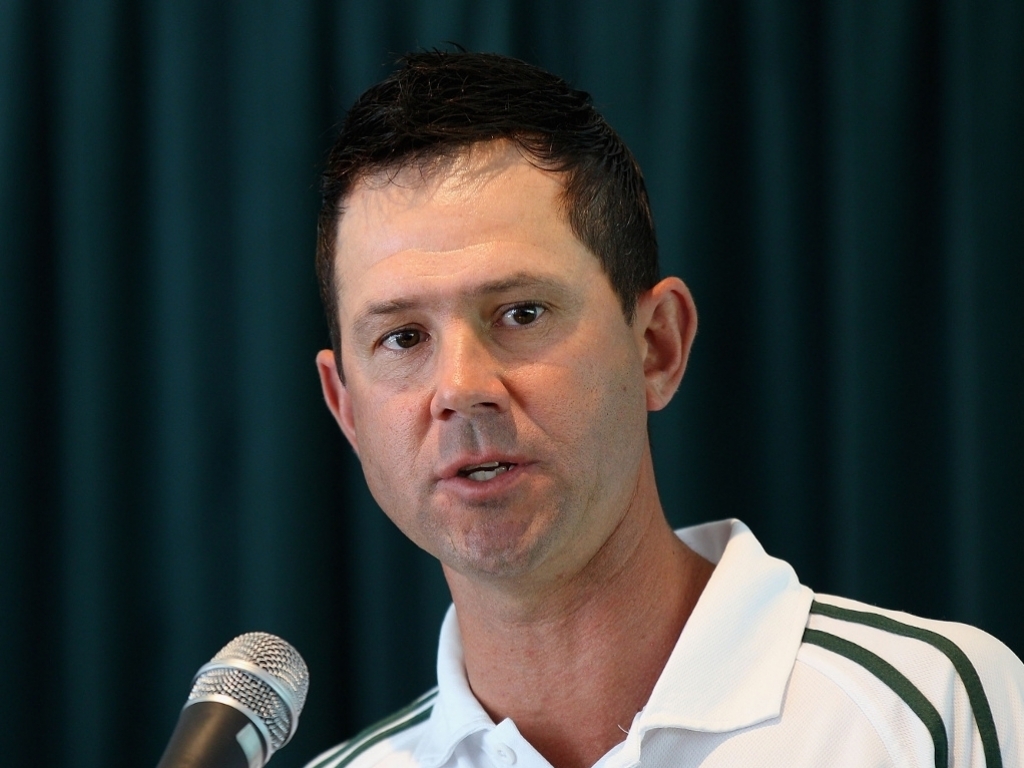 Former Australia captain Ricky Ponting is one of the names being mentioned in connection to a T20 coaching gig in February next year.

Australia head coach Darren Lehmann will be with the Test team in India at the same time as a T20 series against Sri Lanka is going on in Oz.

As such, the white ball side needs a coach, and Ponting confirmed that he had been approached about it, but had made no commitments.

Ponting said on Triple M’s Rush Hour: “Yeah there has been a few inquiries.

“Darren (Lehmann) will be away with that (Test) team, so they will need someone to coach the Australia T20 team here in Australia.

“I’m not saying that’s me … Let’s wait and see over the next few months and there will be an announcement I’m sure.”

A CA spokesperson confirmed that they had been looking into someone to mentor the side during that time, but added that nothing was on paper.

The person said: “We are speaking to a number of people about the prospect of coaching the T20 international side during the Sri Lanka Series due to Darren Lehmann and David Saker being in India.

“At this stage no decision has been made.”