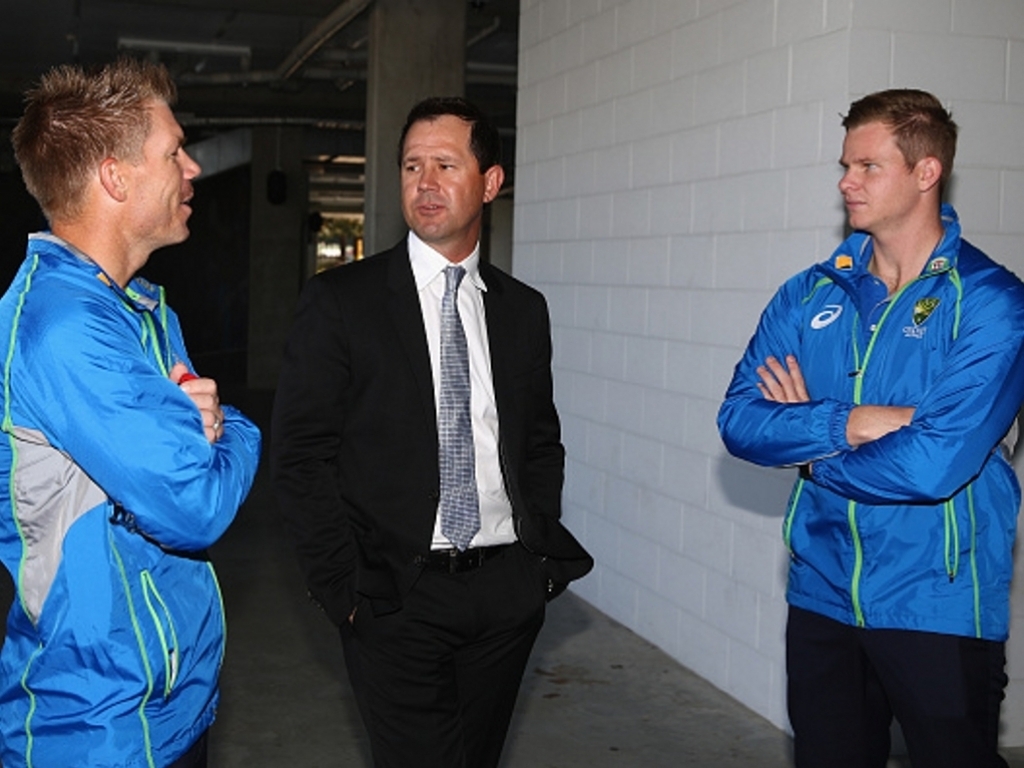 Former Australia captain Ricky Ponting says he would be open to taking up a role with the national team as either a selector or coach in the near future.

Australia’s backroom staff are under pressure after five successive Test defeats and an ODI series whitewash in South Africa earlier this season.

“I’m open to discuss any role with Cricket Australia and whatever they come to me with, I’ll talk to my family and if we can make it work then great, because I want the best for Australian cricket and I think I’ve got a lot to offer as far as that’s concerned.”

Ponting empathized with former chairman of selectors Rod Marsh who has taken the fall for the poor performance of the team.

The former skipper said: “It’s a tough job and it’s a thankless job as well.

“It’s a huge commitment; a massive time commitment. I’m still incredibly passionate about the game and about Australian cricket, but it’s hard to find a role that’s going to work both for me and for Cricket Australia.”

Ponting played 168 Tests for Australia and won the World Cup in 1999, 2003 and 2007 and since retiring has taken up a variety of roles in the media and coaching arenas.