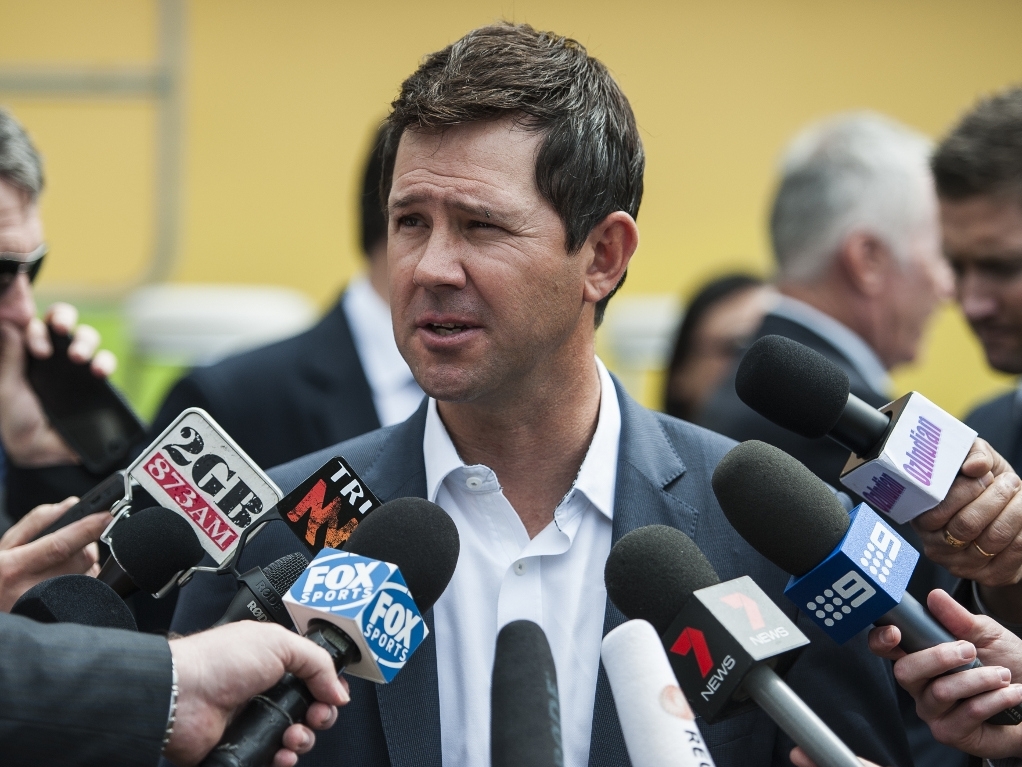 Former Australian captain Ricky Ponting has been appointed head coach of the IPL side Mumbai Indians.

The Aussie legend will take charge of the side ahead of the eighth season of the competition starting in April next year.

He replaces former New Zealand batsman John Wright, who will continue to work with the franchise in talent scouting and junior development.

“We are delighted to have Ricky back with us and look forward to his contribution based on his experience and expertise,” said former India spinner Anil Kumble, who is a member of the Mumbai Owners Group.

“John Wright will continue his association with MI and will look after talent scouting and youth development, which is one of the areas that we would like to build a stronger base in years to come".

Back in 2012 while he was still playing for Australia, Ponting spoke of his desire to one day move on to coaching.

"I've got a great interest in teaching but also in working out what it is that makes players get to the next level, what turns good state players into very good international players," he said.

"I'm intrigued by a lot of that stuff that goes on in the head and goes on with technical stuff around our game.

"I think I've got a pretty good eye for those sorts of things, having to find a way myself to stay good enough to play international cricket.

"A lot of the things that I've had to change, some of these young blokes now will have to work on things like that as well."