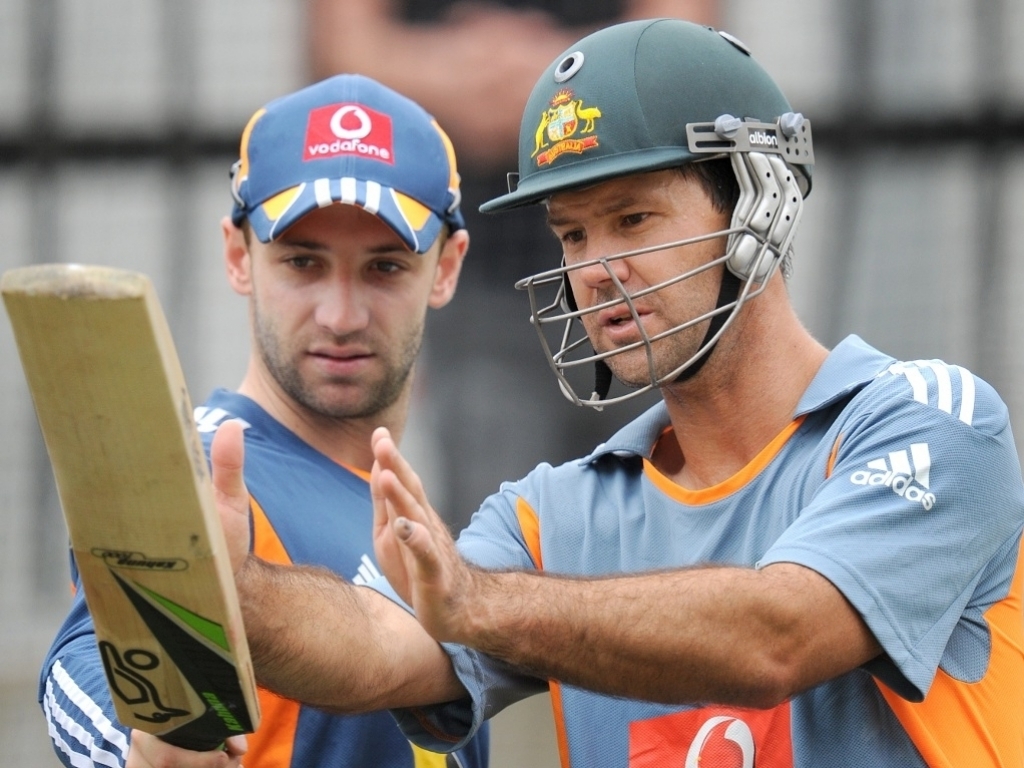 Former Australia captain Ricky Ponting, the most recent before Michael Clarke and thus a team-mate of many current players, feels it would 'not be right' for the first Test against India to go ahead.

Ponting felt the players would not be in the right frame of mind following the death of team-mate Phillip Hughes on Thursday, and while Hughes' family might be fine with the game going ahead in Brisbane, the players likely won't be.

Ponting, who had been at the hospital on Thursday, wrote in his News Corp column: "It's one thing to say Phillip Hughes would have wanted the four-Test series against India to start as scheduled.

"It's another for 11 men to take the field at the Gabba a week after their close friend died.

"It's been such a tragic week for the Hughes family and the cricket community and I can't imagine how anybody can be expected to play Test cricket on Thursday. In fact I don't think it would be right.

"Even if the boys think they can play it would be a miracle if they find the right frame of mind needed for five days of cricket."

Ponting's view was in contrast to other former players, with Ian Chappell saying they should play in order to give them something else to focus on. Former skipper Allan Border also felt they should play.

Border told Fox Sports: "There will be guys, particularly the guys that were out on the field at the time that are named in the Test squad, they mightn't be feeling like playing cricket at the moment.

"You'd understand if they wanted to pull out. But I think the game should go ahead. We're all a bit numb at the moment.

"I get the feeling that Phillip would want the game to go ahead. But if the individuals don't feel up it, then so be it."