Home News Ponting: QdK closest there is to Gilchrist

Ponting: QdK closest there is to Gilchrist 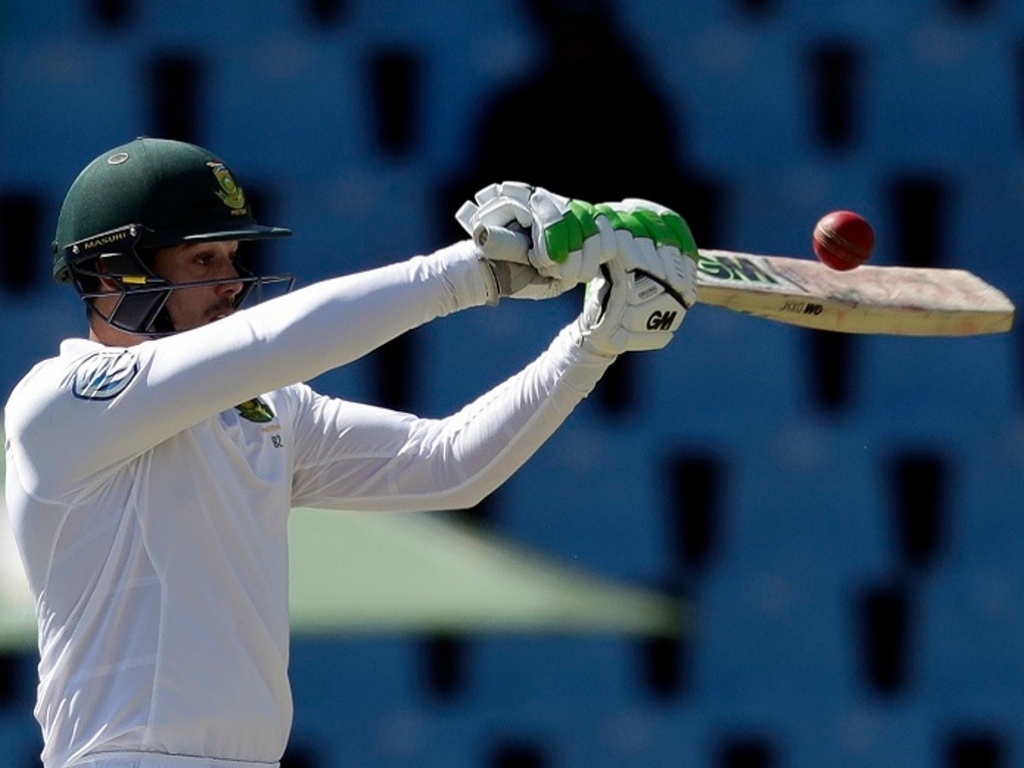 With Gilchrist condidered by many to be the best keeper-batsman of the modern era, the praise by former Oz skipper Ponting is high indeed.

Few players are equally brilliant behind the stumps and with the bat these days, and Ponting feels the young Proteas keeper is at the top right now.

“Just the way he’s able to come in and really dictate to the bowlers the way he wants to play.

“He plays off the front foot, he’s strong off the back foot, but it’s the rate that he scores at that’s the most impressive.

“He slots into that No.7 spot perfectly for the South African team. It’s class batting, really.”

Former England captain Michael Vaughan was asked for his opinion on the comparison, and he agreed with his former opposite number.

Vaughan said: “It’s a big shout because there’s been some outstanding wicketkeeper-batsmen and Adam Gilchrist led the way.

“But I think he’s the closest to Adam Gilchrist, I really do.

“The way he plays, the way he naturally comes out and attacks the opposing bowler and puts him under pressure. It’s very, very similar to Gilchrist.”