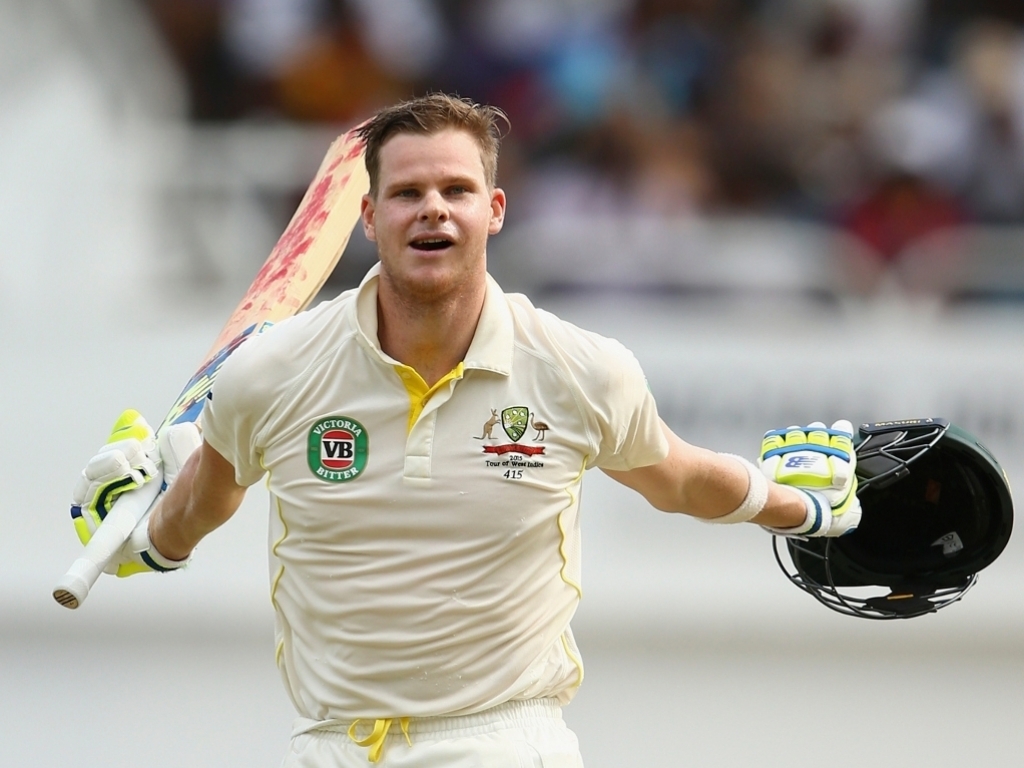 Former Australia captain Ricky Ponting feels Steve Smith should continue to bat at number three in the Aussie Test side even though the captain in waiting is pondering whether to move himself down the order after the current Ashes series.

Smith, who will take over as Australia's skipper after the current series in England, has had mixed success since he moved to the number three position in the Test team on the tour of the West Indies in June.

The 26 year-old scored 199 in only his second match batting at first drop and scored a double-century in the second Ashes Test at Lord's.

However, he has generally had a poor series in England struggling to cope with the moving ball in seam bowling conditions as Australia find themselves three-one down with one match to go.

Ponting, who batted at number three for most of his career, has backed Smith to stick to the batting position and make a success of it.

Writing in a column for Cricinfo, Ponting said: "I firmly believe that as Australia's new captain Steven Smith should continue batting at No. 3 once he takes on the role.

"I know there have been a few people saying that he's not a long-term option in that position based on what they have seen in this Ashes series, but I definitely think it is where he should bat from here on.

"England took note of how dominant he was in that game and also how much he was moving across his crease.

"They have bowled wider and wider to him across the series, and if he's going to persist with that pronounced pre-movement, it will probably continue against most of the bowling attacks Steve faces."

The fifth and final Ashes Test starts on Thursday at the Oval.