Ponting urges Renshaw to be patient 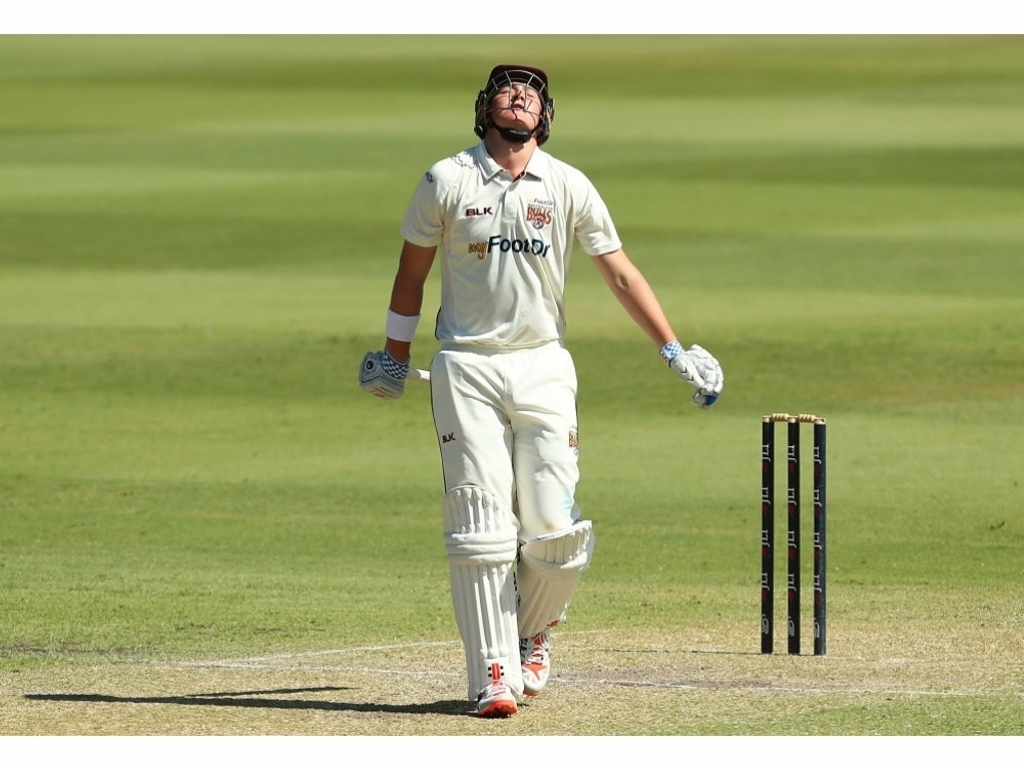 Former Australia skipper Ricky Ponting has urged axed opener Matt Renshaw to show patience as he begins the road back to the ultimate format.

Ponting, who was axed from the Test team early in his career as well, advised the Queensland Bulls batsman not to try too hard to get back in the frame.

Speaking after Australia announced a first Test squad that did not include Renshaw, Ponting told cricket.com.au: “The thing I learned most was not to be in too big a rush to get back there.

“When you have a taste of Test cricket you don’t ever want to let go of what that feeling is like and what it’s all about to play Test matches for your country.

“Funnily enough, the harder you try to push something like that and the faster you make things happen the longer it takes.

“That was a lesson that I learned from it.

“Just go back to the basics, go back to Shield cricket, focus on some of the things he focused on before when he’d been successful and be patient. It’ll come back for him, I’m sure.”

Uncapped Cameron Bancroft has usurped Renshaw’s slot on the strength of a Shield double ton for Western Australia and is set to debut against England in the first Ashes Test in Brisbane on November 23.