Home Countries Australia Ponting: We have experience for IPL final

Ponting: We have experience for IPL final 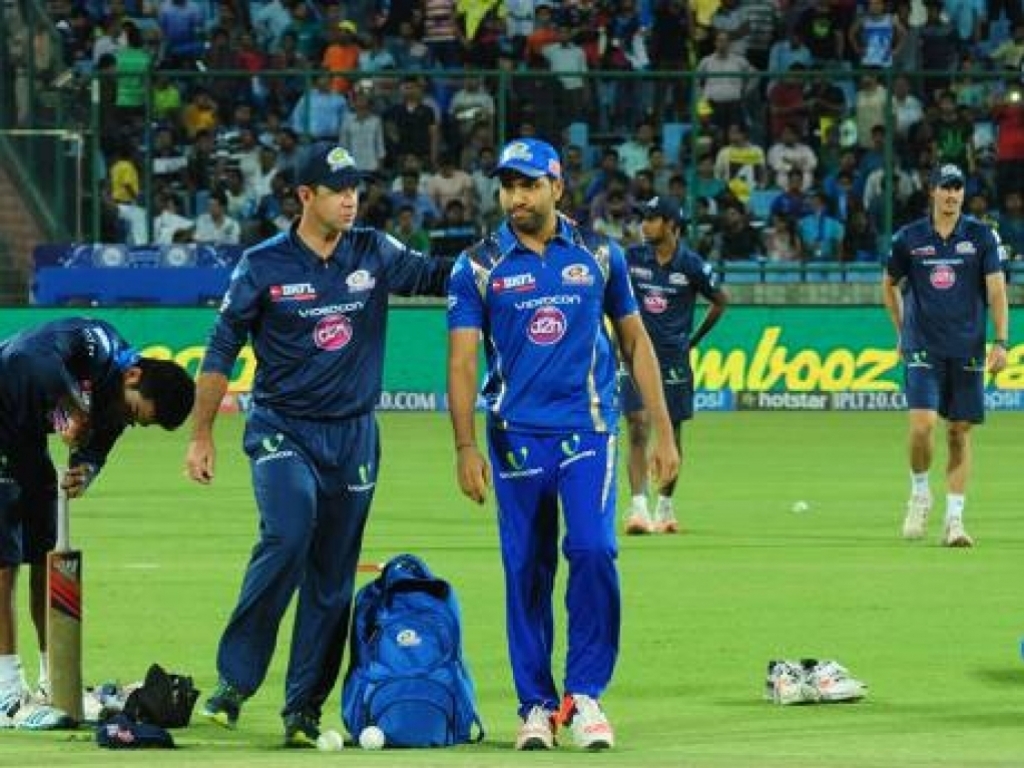 Mumbai Indians coach Ricky Ponting is confident that he has enough players in his team that have played in previous big games that help them when they take on the Chennai Super Kings in the IPL final on Sunday.

Ponting's side beat Chennai in the qualifying game to progress to the tournament's showpiece game, and the coach himself can pass on valuable experience to his team having appeared in four World Cup finals with Australia, winning three of them.

The former Australia captain told ESPNcricinfo: "Having been there and done that along with some individual success as well, I think I have good little points that I can pass on to the team.

"The players have a good idea already as I have said a lot of things along the way about facing challenges and playing in big games. You prefer to have players in your team that have done that before as that experience is undeniable and we have got some of those players."

Ponting also had words of praise for Mumbai skipper Rohit Sharma, saying he could easily form part of the leadership group within the India national side.

"You can see the growth in Rohit, especially in the second half of this tournament, where he has had to make crucial decisions with the bowling changes and the strike bowlers. He has done well under pressure.

"He has the steely determination to be the best that he can be. If he continues to grow and keeps learning the way he is, I have no doubt that he can captain at a higher level."