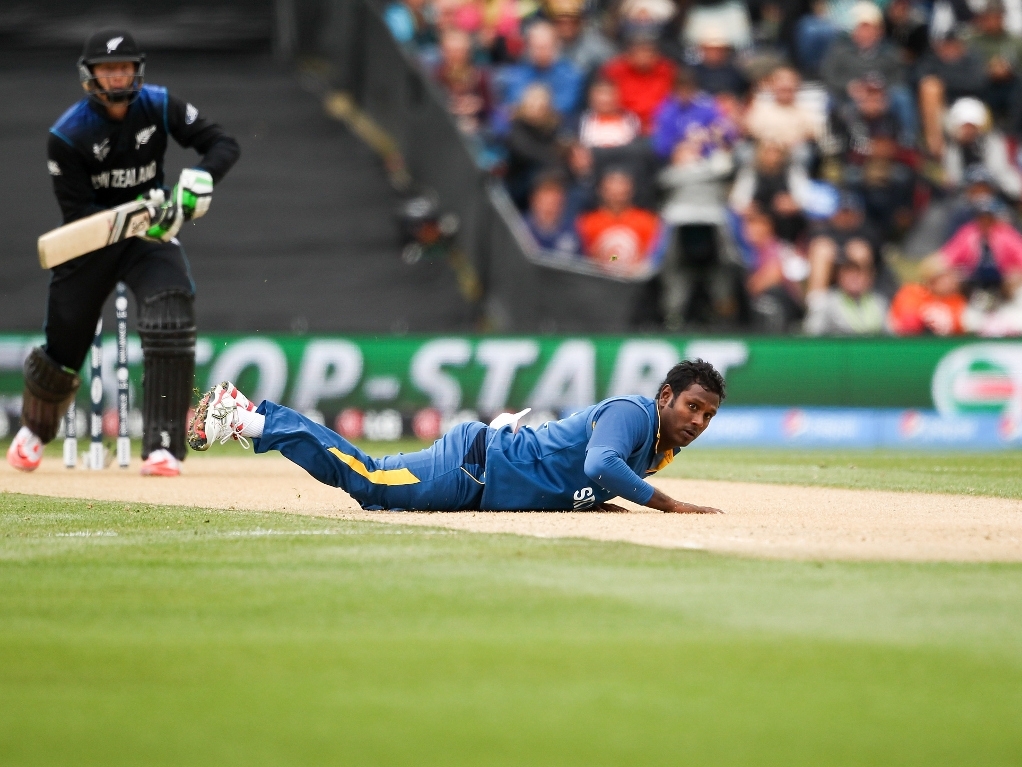 Sri Lanka captain Angelo Mathews has attributed his side's defeat, in the opening match of the World Cup against New Zealand, to poor bowling and fielding.

The Black Caps got off to an explosive start with the bat after Mathews had won the toss sent the home side in to bat, with Kiwis skipper Brendon McCullum taking the attack to the Sri Lanka bowlers in the first 10 overs.

The home side then ended their innings in superb fashion hitting 73 in the last six overs, thanks largely to Corey Anderson and Luke Ronchi, to finish on 331 for six in 50 overs.

The visitors lost wickets at regular intervals and were never really in the chase, as they needed a batsman to anchor the innings and bat through. They were eventually bowled out for 233, to lose by 98 runs.

Mathews, speaking after the match, said: "The bowlers started off very poorly, in the middle part they bowled pretty well, but again in the end we did not bowl well and were backed up by poor fielding.

"After the start they got, we did well to pull them back but still they got 30, 40 runs too many. We got off to a good start, but then lost our way in the middle.

"When you are chasing in excess of 300 one of your top-4 batsman has to get a biggie supported by the batsmen around him. We have five more games to go, so we won't panic."

Sri Lanka next face Afghanistan in Dunedin on the 22 February, as 1996 champions look to get their World Cup campaign back on track.