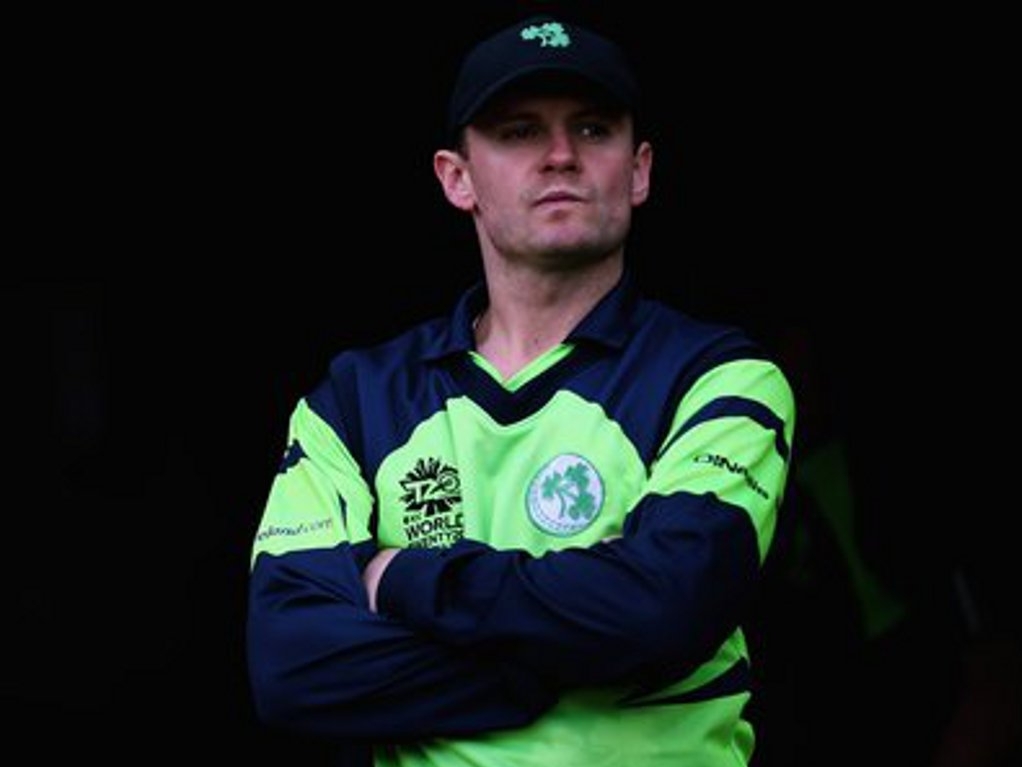 Ireland captain, William Porterfield, has called on Ireland to improve their basics after a disappointing showing against Sri Lanka.

Porterfield's Ireland take on Afghanistan next month in Belfast, and the skipper feels his team need to be clear on what they have to do in order to overcome the Afghans.

Speaking after the defeat to Sri Lanka, Porterfield said: “When a team is only one down after 30 overs they have that licence (to hit out) and they can do that to you,

“Cricket is going that way and it’s hard to restrict teams if you don’t get those wickets up front and those overs 30-40 are very hard.

“So we have to brush up on that, be sharper with our skills, and have to be clear in what we want to do coming into the Afghan series which is a big one.”

Afghanistan are emerging as a real threat in world cricket and recorded a series win against Zimbabwe in the UAE at the turn of the year.

Contests between ICC Associates have taken on increased significance in the light of the ICC's proposed two-tier Test championship, it seems likely that at least three Associates may earn Test status in the next few years.

Ireland coach John Bracewell does have some positives, he can take from the Sri Lanka series in the shape of the performances from debutant Barry McCarthy and a great knock of 79 from Andy McBrine to establish himself as a key allrounder for Ireland.

Bracewell said of the pair: “Both are growing every time I see them. They have an optimistic attitude and bounce back from disappointment. Andy learns on the job. He takes away packages, from being around and playing cricket,”

The coach sees McBrine's development as a batsman as critical for Ireland's development: “He is already a batting all-rounder. I put him in at No 5 in the A competition (against Scotland) and I see him in the top seven, a vital batting position in this form of the game.”

Ireland take on Afghanistan in the first of five ODIs in Belfast on June 10.